To Be or Not to Be ... an Inhibitory Neurotransmitter 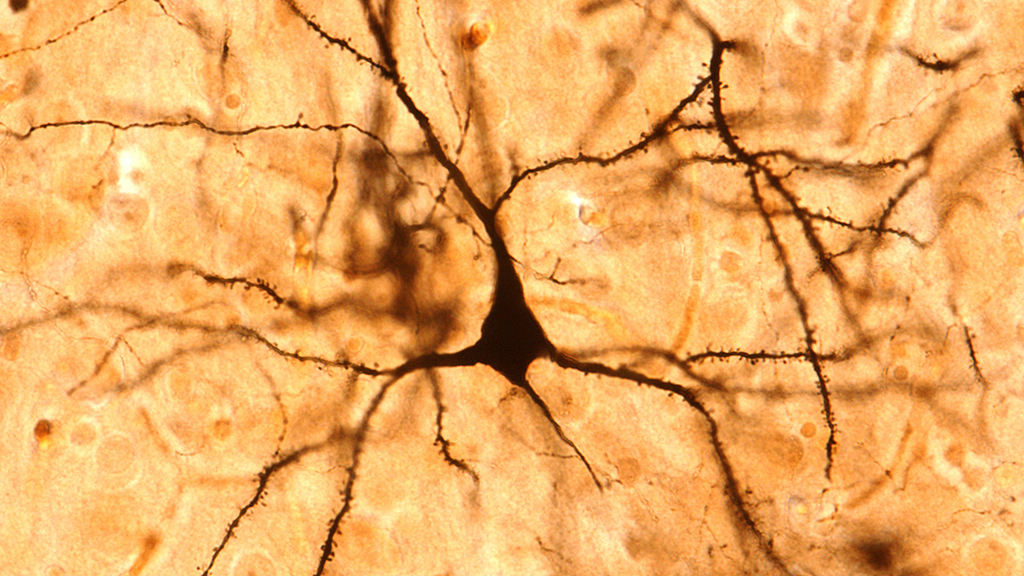 Jessica and George are students struggling to understand the forces which control ions moving across membranes.  For the nervous system in particular, ions create the electrical signals neurons use to communicate with one another.  Jessica is studying how neurons change their response to the common neurotransmitter GABA, which converts from an excitatory neurotransmitter in young cells into an inhibitory neurotransmitter in more mature neurons.  This switch is not the result of changing the receptor, but rather the expression of a new protein, an antiporter called KCC2, to reduce the normal concentration of chloride in the cell.  After expressing KCC2, GABA now allows chloride ions to enter the cell rather than leave, converting GABA from an excitatory to an inhibitory neurotransmitter.  Designed for a junior level cell biology class, this PowerPoint-driven "clicker" case examines many of the types of membrane proteins which allow ions to cross membranes, and includes a discussion of the thermodynamics of ion movement across membranes to explain which direction chloride will move under different conditions.

Freebies and Opportunities for Science and STEM Teachers, December 13, 2022