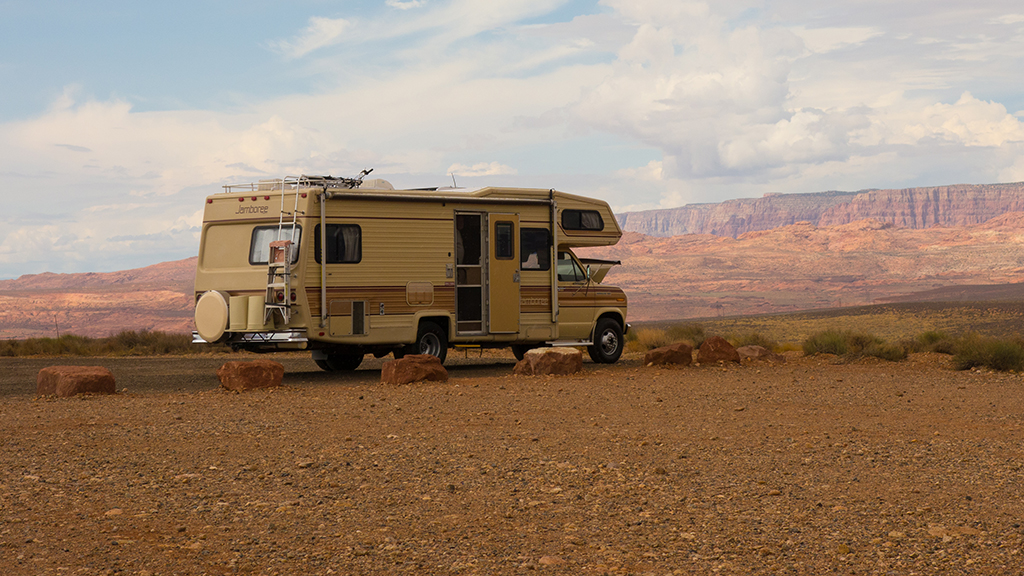 This two-part case study with a laboratory component uses a pop-cultural reference to engage students and takes the study of electrochemistry from the lecture hall into the lab. Part I of the case describes a scene from the popular television series Breaking Bad in which a series of homemade electrochemical cells are used to jump-start a large recreational vehicle (RV).  Part II of the case consists of a laboratory activity in which students recreate the electrochemical cells depicted in the television show, determine how much current is produced by the cell, and then determine if the electrochemical cells would actually jump-start an RV or if the science is exaggerated for the sake of the story line.  Students learn how an electrochemical cell works and how to use critical thinking skills to separate solid scientific facts from “Hollywood science.”  The case requires a basic understanding of electrochemistry and is suitable for majors and non-majors courses in chemistry and general sciences.

Science and the media

It’s All About the Moon

Putting the Energy Into Concept Development