Is It a Meteorite? 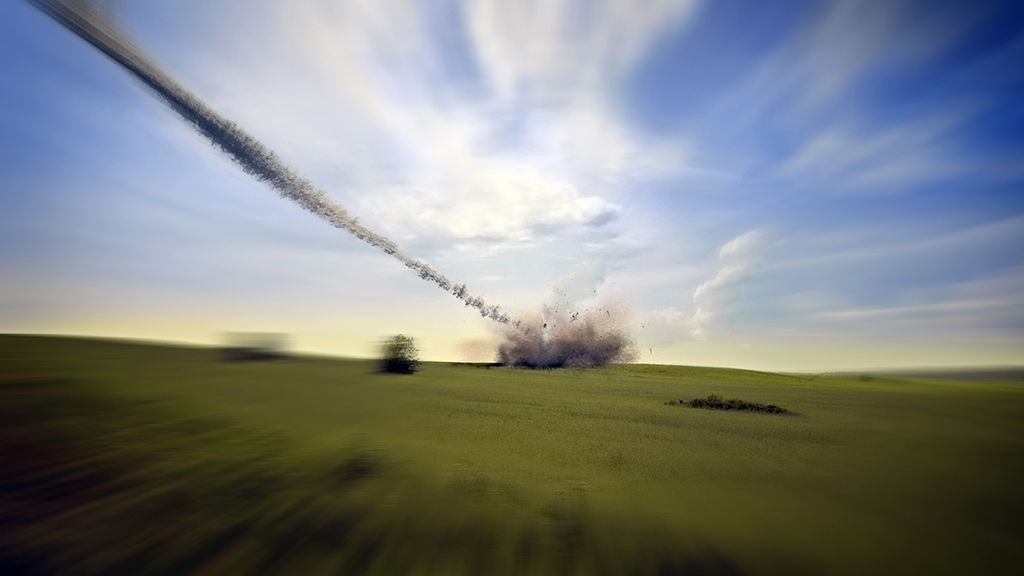 In this interrupted case study, two friends find unanalyzed mass spectra of a green rock suspected to be a meteorite. Students are tasked with identifying the elements present in the meteorite by analyzing the mass spectra. The purpose of this case is two-fold: first, to calculate the average atomic mass of elements, and second to practice problem-solving strategy. Since many students are intimidated by complex equations the calculation of the atomic mass is carried out without presenting the equation of weighted atomic mass. Students are guided to extract information from graphs and to calculate the atomic mass based on their own interpretation of the data. During the case, students are instructed to spell out the problem, the strategy to solve it, the steps required to solve the problem, and to explain why the answer does or does not make sense. The case was originally written for a principles of chemistry class and was delivered early in the semester after the introduction to atomic structure and isotopes.

•    Extract information from graphs.
•    Calculate the average atomic mass of an element from its isotopes’ mass and abundance.
•    Explain why the atomic masses in the periodic table are not integer numbers.
•    Practice problem-solving strategy.

Freebies and Opportunities for Science and STEM Teachers, October 4, 2022

Freebies and Opportunities for Science and STEM Teachers, September 27, 2022

Freebies and Opportunities for Science and STEM Teachers, September 20, 2022