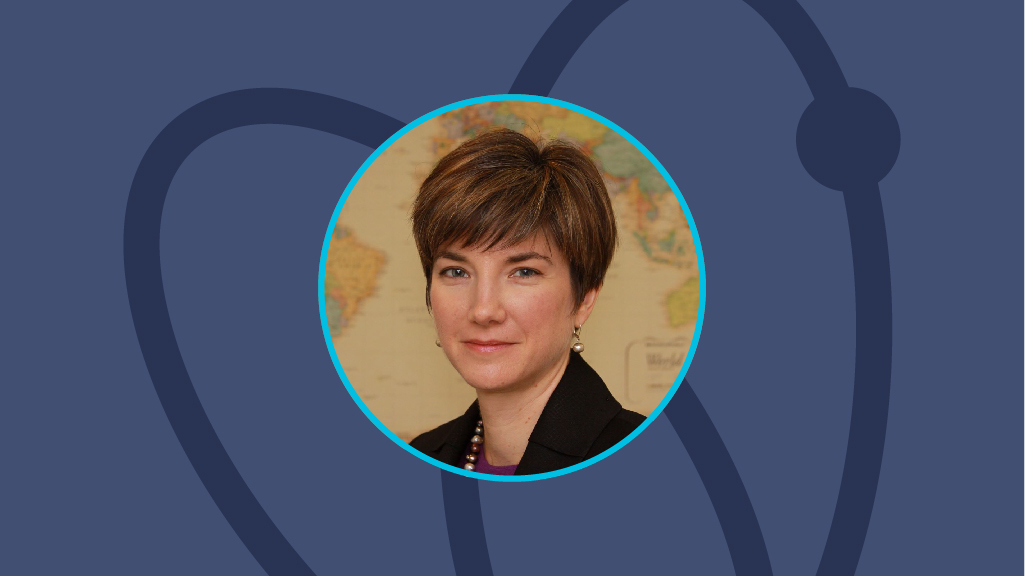 ARLINGTON, Va.—February 08, 2021—The National Science Teaching Association (NSTA), the largest professional organization in the world promoting excellence and innovation in science teaching and learning for all, today announced that Erika Shugart will become the association’s new Executive Director starting March 8.

“We are thrilled that Erika will lead the NSTA team,” said Elizabeth Allan, NSTA President. “She has extensive experience leading a non-profit organization, and is a recognized leader in both informal science education and science communication. Erika is a bold visionary, and truly passionate about science and STEM education. She is exactly the right person to lead our nation’s science educators and to chart the future course of the association.”

Shugart currently serves as chief executive officer of the American Society for Cell Biology (ASCB), a professional society of more than 7,000 cell biologists worldwide. Prior to joining ASCB, she was Director of Communications and Marketing Strategy at the American Society for Microbiology from 2013 to 2016. During that time, she also ran her own consulting company, Erika Shugart Consulting LLC, which advised clients such as the Franklin Institute and Academy Health.

Between 2003 and 2013, Shugart was Deputy Director of the Marian Koshland Science Museum of the National Academy of Sciences (NAS), where she oversaw the development of new digital media exhibitions, online experiences and programs, and conceptualized and managed the museum’s online presence, including its award-winning website. At the Marian Koshland Science Museum she also developed and implemented field trips and teacher professional development programs for middle and high school educators.

Prior to joining the museum staff, Shugart directed the NAS Office on Public Understanding of Science, managing several projects including the article series Beyond Discovery. Shugart began her career at the National Research Council as an intern with the Board on Biology. She also worked at the Office of Policy Analysis at the National Institute of Allergy and Infectious Diseases, National Institutes of Health (NIH).

Shugart is an experienced non-profit manager and has been recognized as a leader in the field of informal science education. In 2010, she was elected as a Fellow of the American Association for the Advancement of Science for her distinguished contributions and leadership in public understanding and engagement in science. She was a Noyce Leadership Fellow from 2012 – 2013.  In 2007, the National Academy of Sciences awarded her with an Individual Distinguished Service Award and she shared Group Distinguished Service Awards in 2004 and 2011.

“It is an honor to be selected as the next Executive Director of NSTA. I have dedicated my career to improving the integration of science into everyone’s daily lives. I am passionate about NSTA’s mission to promote excellence and innovation in science teaching and learning,” said Shugart.

Shugart received her Ph.D. in biology from the University of Virginia. She is the parent of a seventh grader and a ninth grader, and enjoys visiting new places with her children, modernizing her very original, very retro 1960s era home, and exploring the outdoors. Shugart is also learning about ceramics, which reminds her about the joy and struggles of learning new things.

About NSTA
Founded in 1944, the National Science Teaching Association (NSTA) is the largest organization in the world dedicated to promoting excellence and innovation in science teaching and learning for all. A vibrant community of 40,000 science educators and professionals, NSTA is committed to best practices in teaching science and its impact on student learning. NSTA offers high quality science resources and continuous learning so that science educators grow professionally and excel in their career. For new and experienced teachers alike, the NSTA community offers the opportunity to network with like-minded peers at the national level, connect with mentors and leading researchers, and learn from the best in the field.