Broadening the Pathways of Engineering Education Through Integration With Social Studies 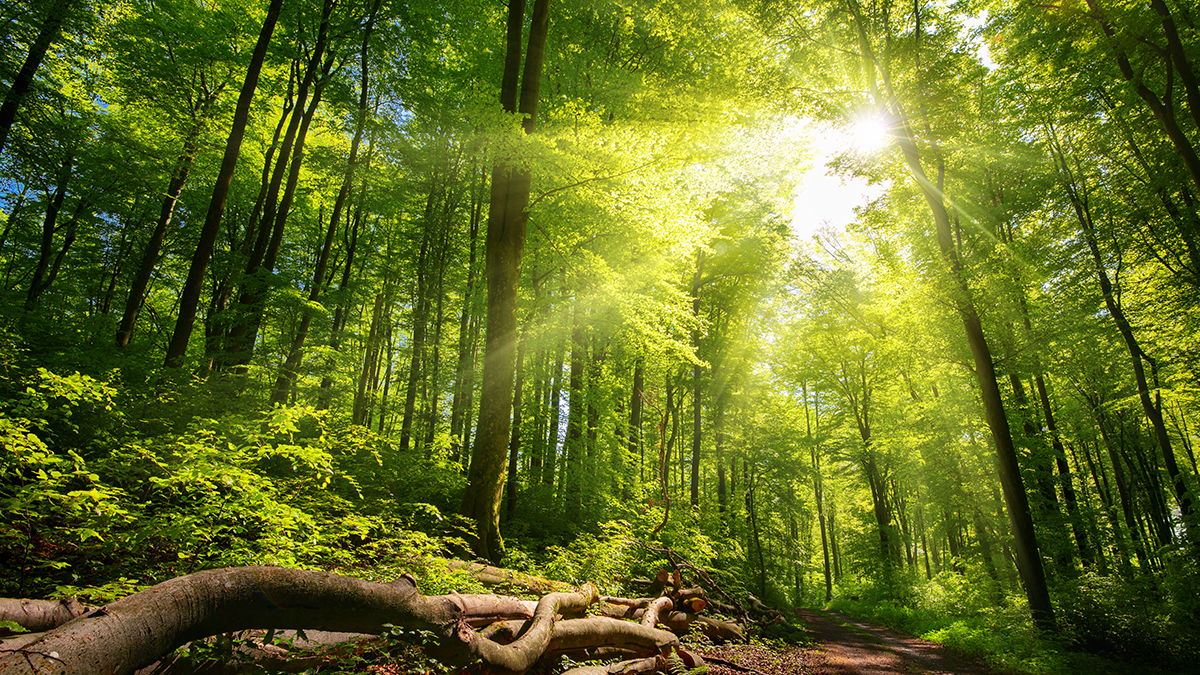