Linking science and science fiction to better understand the realities of biomes, fitness, and climate change 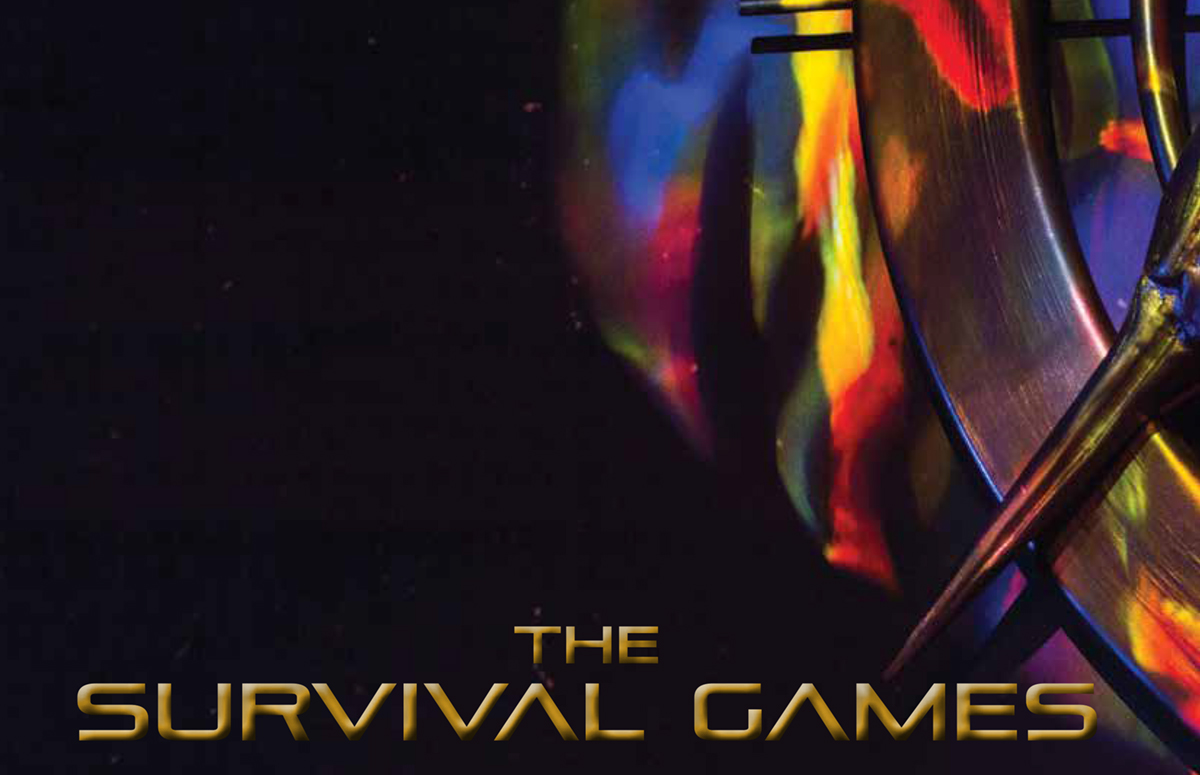 Throughout the project, students will need:

Provide students with laptops/tablets, a webquest style packet, and the links to two websites to get them started on their research. Ask students to complete the first part of the packet, which asks them guiding questions about their specific biome. Remind students that they may use additional resources beyond the two provided websites, but that they should be sure resources are reputable and that they can and should ask a teacher if they are not sure about a resource they found. Check in with students to make sure each group has completed the first section; students can share out something interesting they learned about their biome.

Next, redirect student attention to the plants and animals that live in their biome. The second part of the packet will guide students through asking questions about the organisms, special traits they have, and how these traits help them survive in their biome. Again, check in with students to make sure each group has finished the section.

Finally, facilitate a student discussion on the research they just completed, and lead into another mini lesson, teaching the concept of biological fitness. Depending upon the depth of research you want the students to find, this part should take about one to two class periods.

At the start of the next class, lead students in a discussion of what was accomplished in Part 1 and have them refer back to their packets. The next task involves groups creating a fictional creature that lives in their district’s biome. Give students directions for creating their animals along with a worksheet to help organize their traits and emphasize the importance of using only real traits found in real animals, and only those from their assigned biome. Provide students with uninterrupted time to choose traits and design their animals.

Check in with groups periodically, and when students seem ready, hand out poster paper and markers. Some groups may choose to draw their organisms digitally instead (Figures 2 and 3). We required students to include a minimum of five traits, describe the benefits of each, and cite the animal in which they originally found the trait. This part should take about one to two class periods.