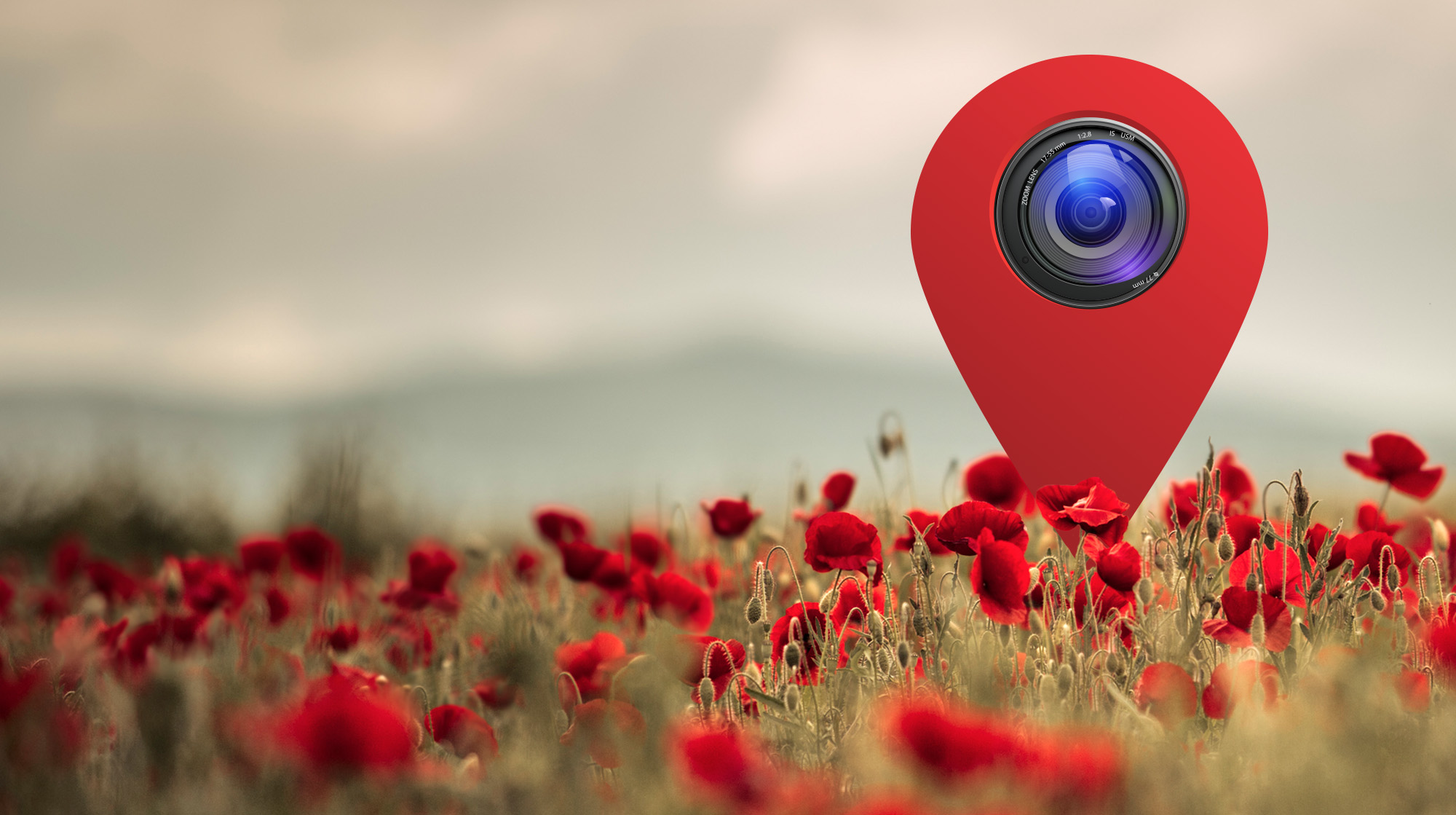 Citizen science has long been touted as a way to engage in-school and out-of-school learners in authentic science, but the opportunities have largely been limited to collecting data. FieldScope from BSCS Science Learning is changing that by offering tools to educators and learners that they can use to conduct their own studies and analyze the data they collect.

FieldScope provides all the features required to run a networked field study, as well as tools that allow students to conduct quantitative or geographic analysis of the data.

Originally developed by the National Geographic Society in 2009, FieldScope provides easy-to-use tools for participants in networked field science projects to:

FieldScope’s project builder tool enables a nonprogrammer to set up a networked field study in less than an hour. FieldScope makes scientific inquiry accessible to learners as young as middle schoolers.

A look at FieldScope’s projects

FieldScope has grown steadily in popularity since 2009. From September 2016 through August 2017, FieldScope had 29,673 unique visitors. As of January 2018, more than a dozen organizations were using FieldScope to support networked field science projects. Several are specifically designed for K–12 education. The two largest FieldScope projects are:

A FieldScope map of frog observations from the FrogWatch USA Project. 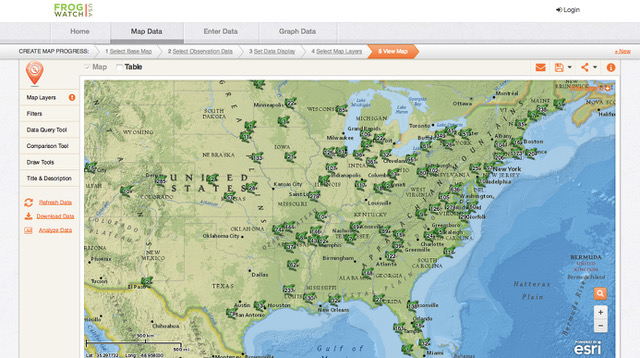 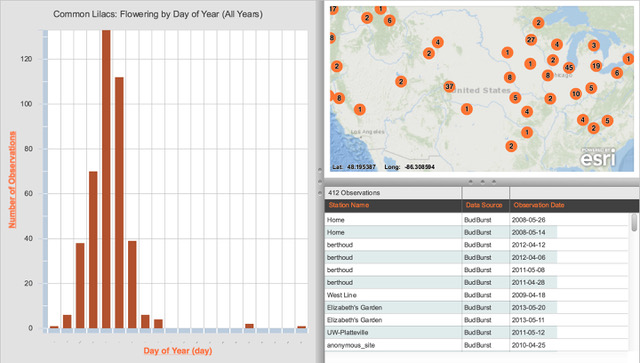