No Longer a Headache 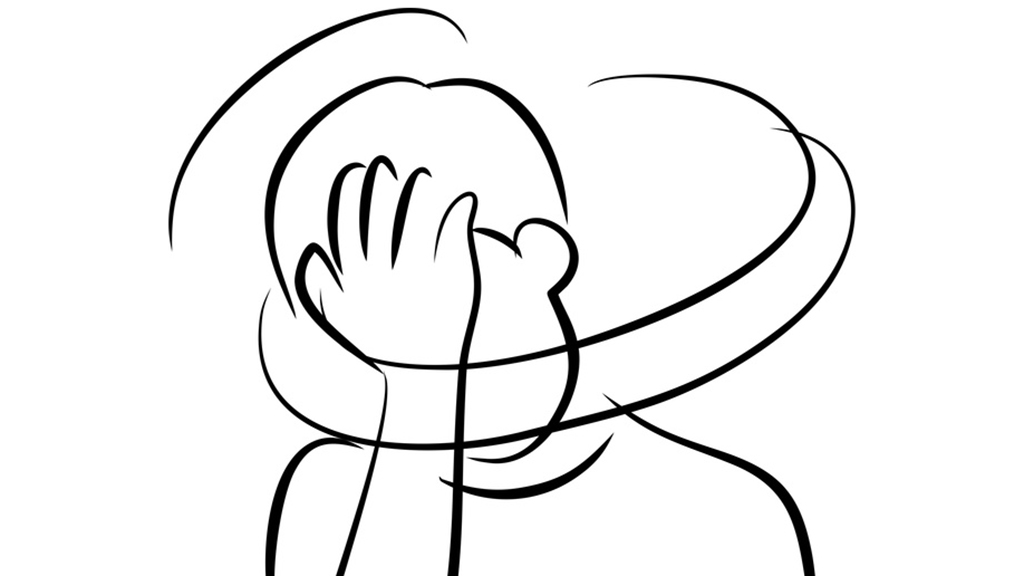 This clicker case study follows a dialogue between two college students, Lucy and Dan, as they discover how alternative splicing of mRNA molecules can allow a single gene to code for multiple proteins. Dan is participating in a clinical trial for a drug that may treat his migraines by inhibiting calcitonin gene-related peptide, and Lucy is working in a summer research lab that studies the protein calcitonin. They soon realize that the two proteins are both encoded by the same gene, and through their questioning and dialogue they come to understand the phenomenon of alternative splicing. They also learn about other steps of mRNA processing and about monoclonal antibodies. This case was designed to be taught in a flipped classroom, but could easily be adapted for a more traditional classroom setting if content covered in the pre-class videos is covered during the case study instead. It was designed for an introductory-level molecular biology course, but could be adapted for higher levels by including more information about the physiology and regulatory mechanisms involved.