My Robot Can Fly!

An integrated STEM lesson for preschoolers to learn about structure, function, biomimicry, and science in society 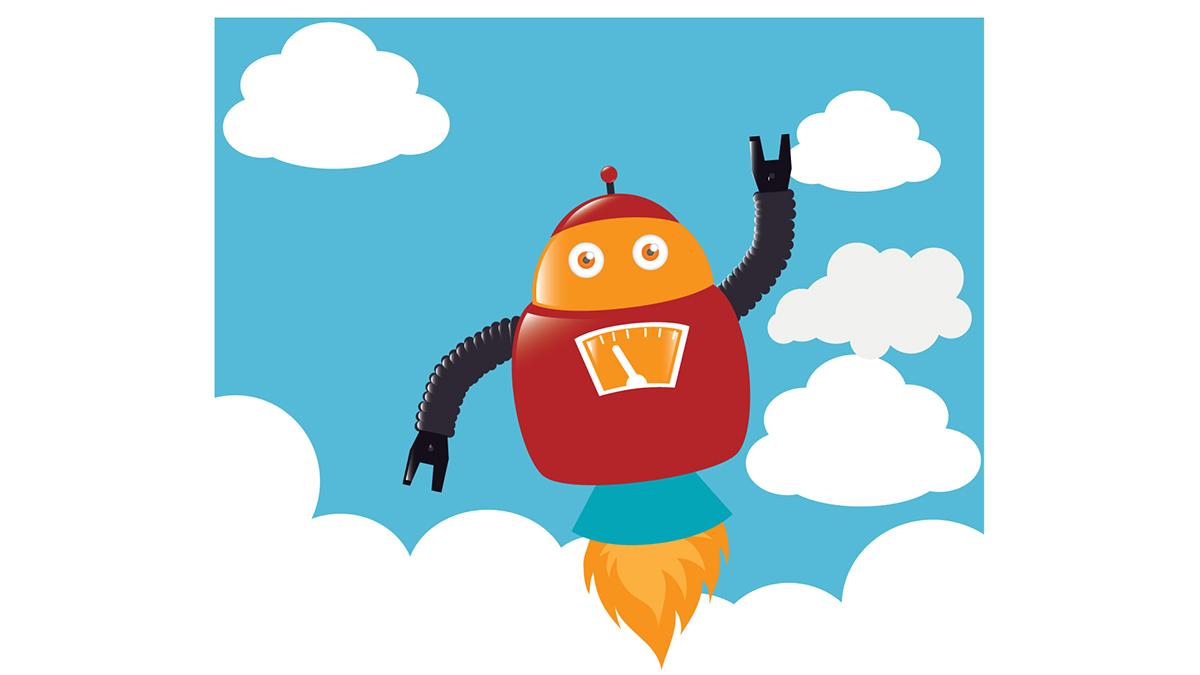