Shining a Light on the 'T' in STEM 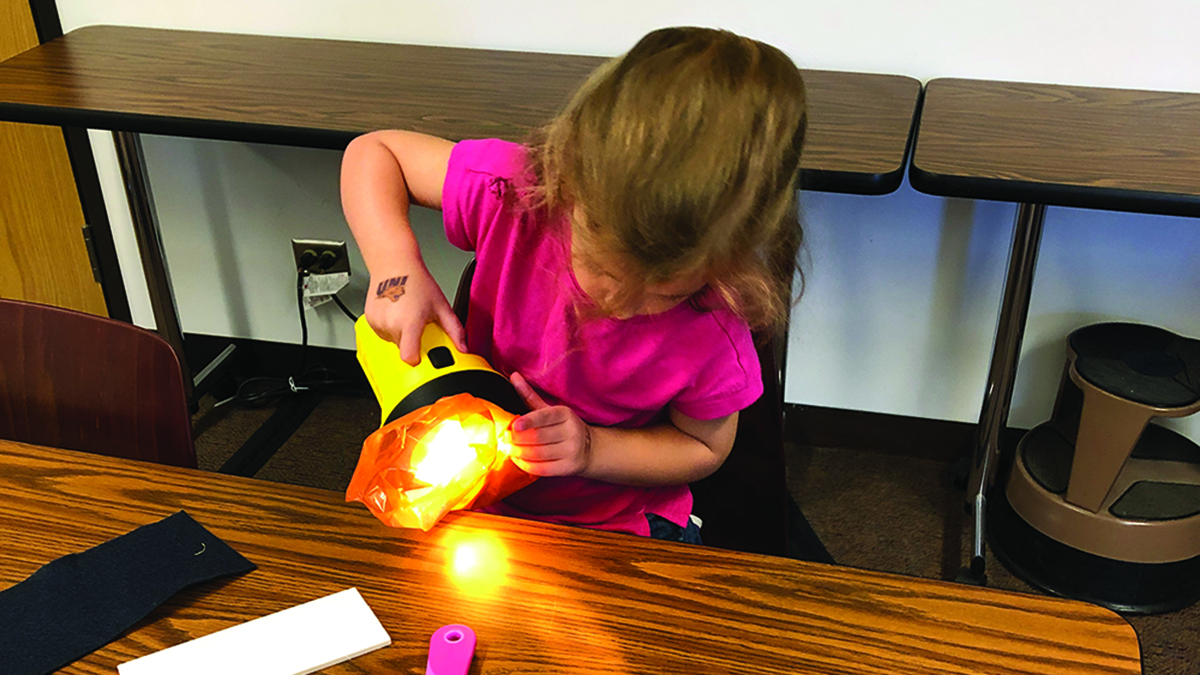 Barr, V., and C. Stephenson. 2011. Bringing computational thinking to K–12: What is involved and what is the role of the computer science education community? Inroads 2 (1): 48–54.