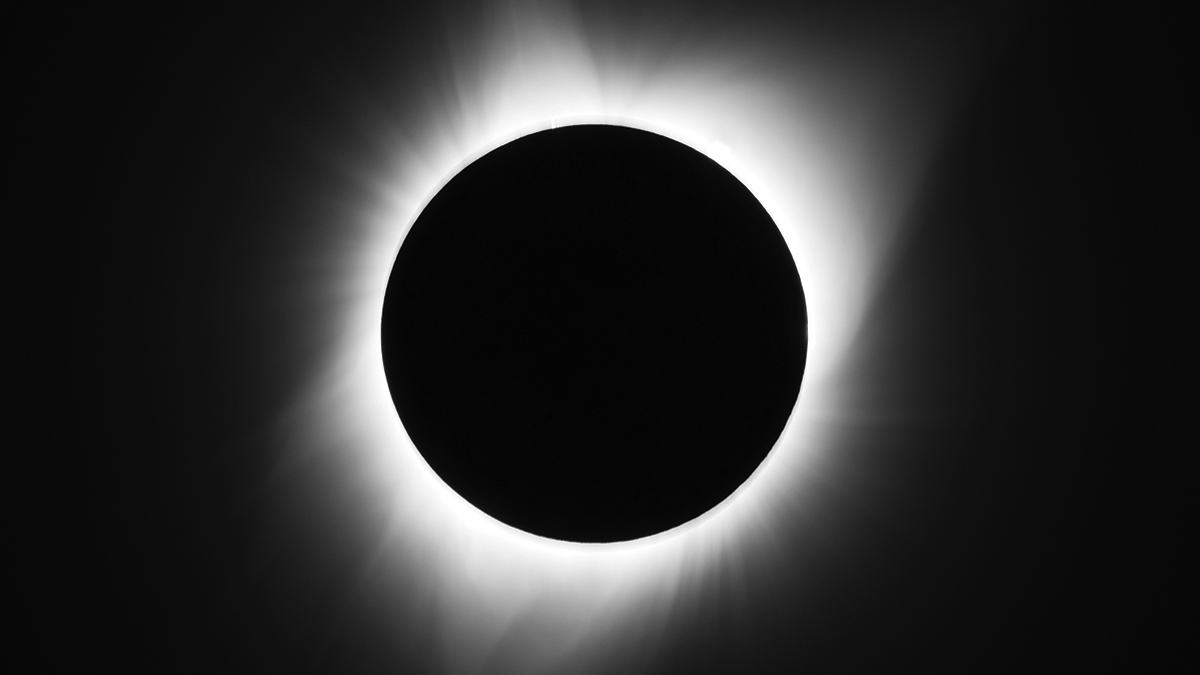 Houseal, A. 2015. A visual representation of three-dimensional learning: A tool for evaluating curriculum. Science Scope 39 (1): 58–62.

An Integrated STEM and Computing Curriculum for the Human-Technology Frontier