career of the month 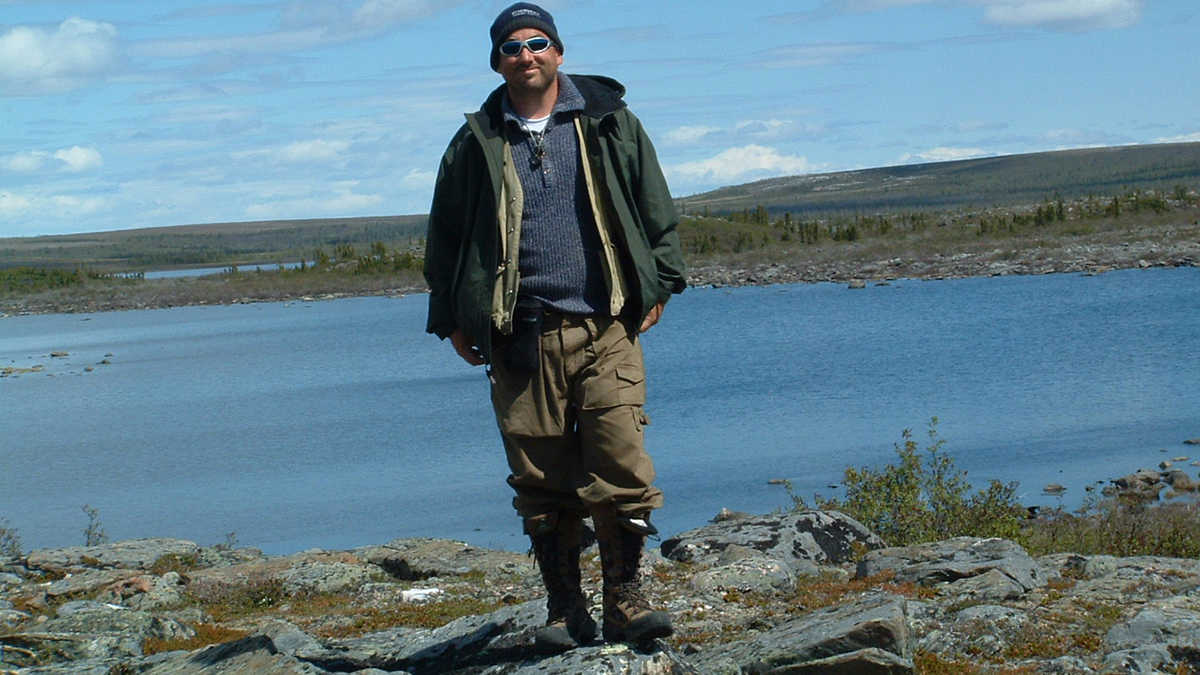 Exploration geologists, colloquially known as prospectors, look for new sources of mineral deposits. They use a mix of geological, geophysical, and geochemical knowledge to analyze data and test hypotheses about where deposits are likely to be found. “You identify targets, drill holes, and try to find treasure,” says Quinton Hennigh. He is currently a consultant and also the founder, president, and chairman of Novo Resources, an international gold exploration and production company, in Longmont, Colorado.

My work has changed a lot due to COVID-19 restrictions. I used to do hands-on geological consulting work for gold-exploration companies. I was traveling half the time, visiting sites, and helping geologists with technical work. Now I do a lot of my work remotely, while other people do the hands-on tasks. I receive regular updates in electronic form. I look at the data, the way a doctor would look at x-rays, and give my feedback. I then meet with investors to explain what these companies are doing, so they can continue to get funding. I’m also helping an investment firm figure out which small mining companies to invest in, by evaluating the technical merits of their discoveries. And because I also serve on the boards of directors of nine companies, part of my time is spent on corporate tasks, such as reviewing and signing off on documents.

My favorite part of this work is making discoveries. It’s like a treasure hunt. My least favorite part is the cyclicality of the industry. Gold mining in particular is very up and down. Out of every 10 years, there are three good years, and seven bad years that you have to weather. 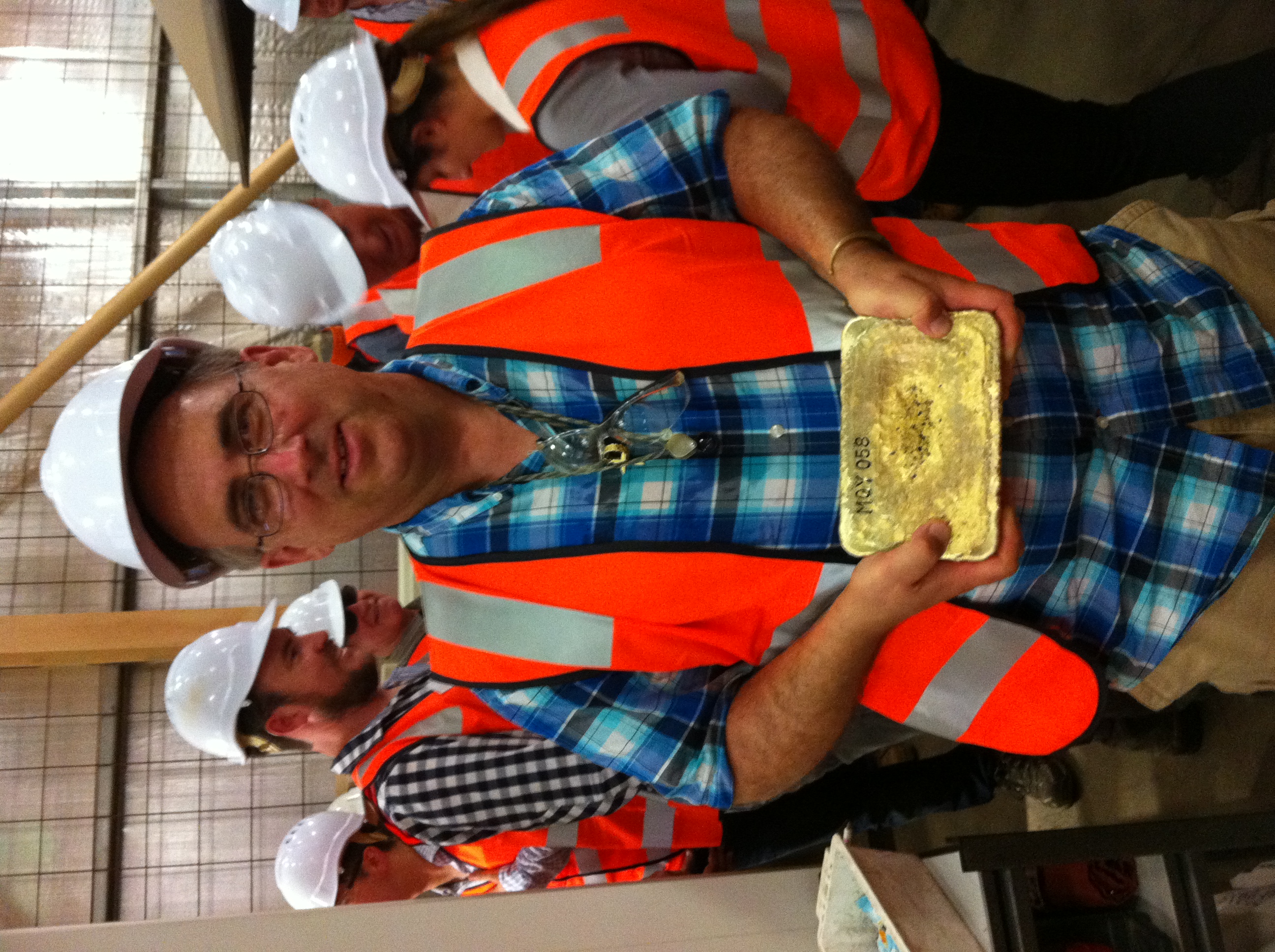 It’s exciting to drill a hole and see a lot of gold. The other thing I find really rewarding is to educate people about gold and the value of money. I used to carry a one-ounce gold bar in my wallet. I would set it on a table next to a $100 bill, and ask people which they would rather have. Gold can help bring stability to a currency, which is something that’s desperately needed now.

I was intrigued by rocks and minerals from an early age. We lived in Missouri, but I spent summers with my grandparents in Colorado. My grandfather took us to mine dumps in the mountains during the weekends, and I fell in love with the industry. When I was 16, I called up a guy in Colorado, and told him that I wanted to work in his mine. He told me to come on out, so I spent the summer after my junior year learning to drill, set dynamite, and blast rock.

I went to New Mexico Tech on a scholarship for one year, but then for financial reasons, I finished my undergraduate studies at the University of Missouri. After graduation, I moved out to Colorado, figuring that, at a minimum, I could get a job at a mining company. What I really wanted to do was study at the Colorado School of Mines, but I didn’t think I could afford it. On the first day that their campus was open after the holiday break, I went to the geology building anyway. I found one light on, stuck my head into the office, and told the person inside that I really wanted to go there for graduate school. After talking for half an hour, he told me that I was in. They didn’t even ask me to take the GRE test.

While in graduate school, I worked for a mining company part-time as an exploration geologist. Unfortunately, as I was finishing my PhD, jobs dried up. So for the next eight years, I did other work—architectural drafting, jewelry making, and teaching middle-school math and science.

By 2004, the gold mining industry had recovered, and I found work as chief geologist for Newmont Mining Corporation. Over the next four years, I explored areas around the world with the potential to yield high-quality gold deposits. After being unable to convince Newmont to buy some promising land in Australia, I left and started Novo Resources Corp., and eventually convinced the owner to agree to a deal for Novo to buy the property. 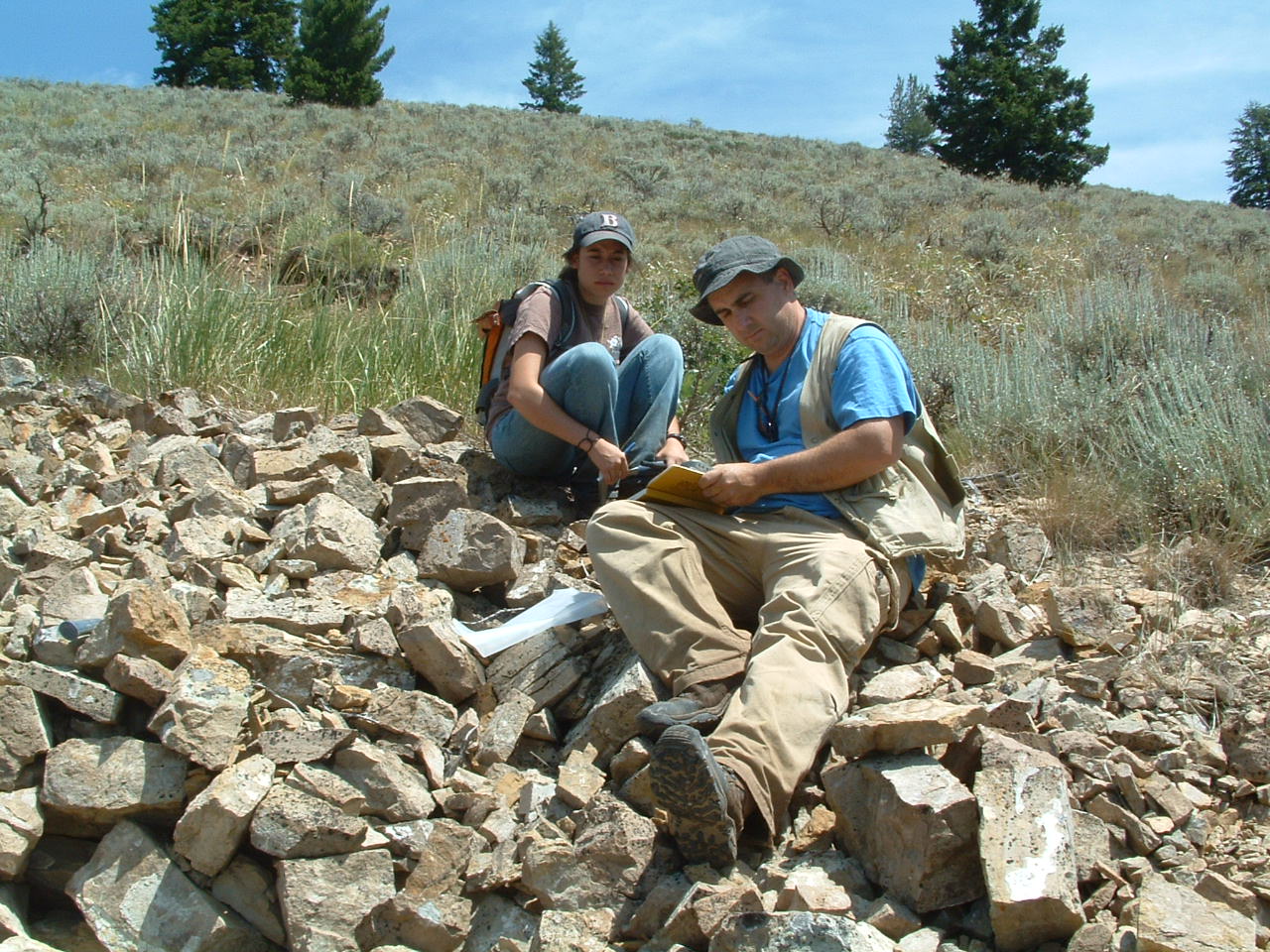 You need to have a good science mind. You should be inquisitive, and be able to deduce answers and come up with hypotheses. You need to know chemistry and some physics, and have a good background in geology and biology. But this work is not a precise science, so you also need good intuition, and the ability to recognize very abstract patterns. People who succeed in exploration geology also have a passion for quests and finding treasure.

Mining is a good place to be if you care about the environment and want to make a difference, because you can bring values of good stewardship to the industry, and develop best practices. Be willing to work through the ups and downs of a cyclical industry. And instead of just sending out resumes, shove your resume in people’s faces; the people you want to work for will respect that.