By Bryan Pijanowski, and Maryam Ghadiri 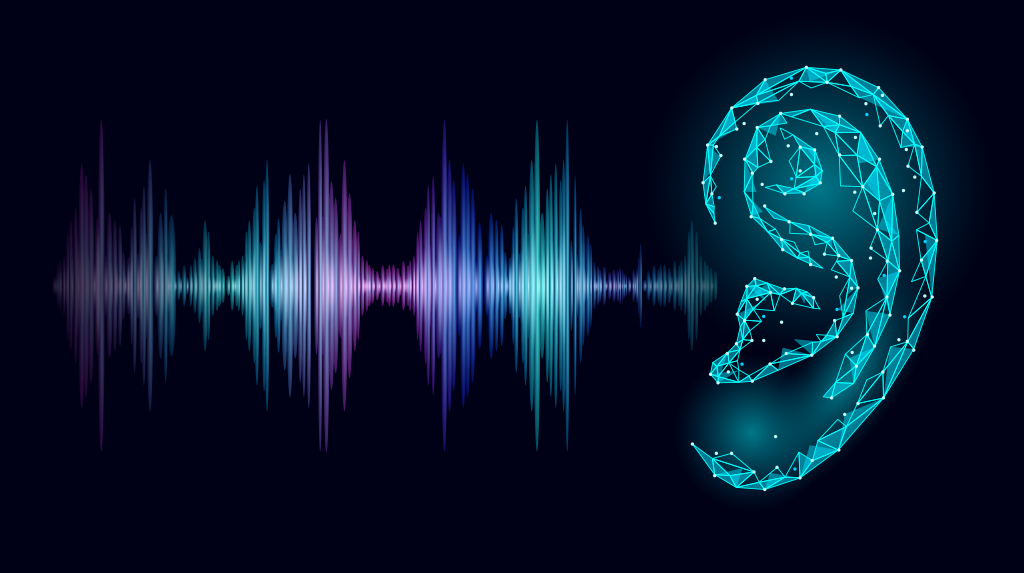 Sounds are all around us and are useful sources of information for scientists. Unfortunately, we are living in an earbud society in which many youth and adults have “turned off their ears” and go through their daily lives not noticing the wonderful sounds occurring around them. A comprehensive, environmentally oriented STEM education project called “Global Soundscapes: Big Data, Giant Screens, and Open Ears!” recently completed several important milestones to establish an acoustic link back to nature and introduce a new, exciting STEM (science, technology, engineering, and math) field called soundscape ecology. Soundscape ecology is an emerging field that studies how soundscapes—the combination of all sounds occurring at a given place and time—can reflect ecological patterns and processes at various temporal and spatial scales. Through the lens of sound, we can assess biodiversity levels and ecosystem change all over the world, because a healthy habitat sounds different from one that is degraded. Funded by the National Science Foundation’s Advancing Informal STEM Learning program, the main goal of the Purdue University–led project has been to educate middle school–aged youth, high school students with visual impairment, and adults about soundscape ecology through four different informal learning components. Educational goals include raising awareness about one’s own acoustic surroundings and how a new STEM field is addressing challenging environmental problems through the lens of sound. The four components are:

During formative and summative evaluations of the interactive movie and YELLs, we found that participants learned the following core ideas:

For more information, readers can go to www.globalsoundscapes.com.

Bryan Pijanowski (bpijanow@purdue.edu) is director of the Center for Global Soundscapes and professor in the Department of Forestry and Natural Resources at Purdue University in West Lafayette, Indiana. Maryam Ghadiri (ghadiry85@gmail.com) is a postdoctoral researcher at the Center for Community and Citizen Science at University of California, Davis, in Davis, California.

The Power of Families and Community