Nominations for the NSTA Board of Directors and Council

Newly-Elected Board and Council

These individuals will take office on June 1, 2022.

Board of Director Offices to be filled in the 2021 election are:

Council Offices to be filled in the 2021 election are: 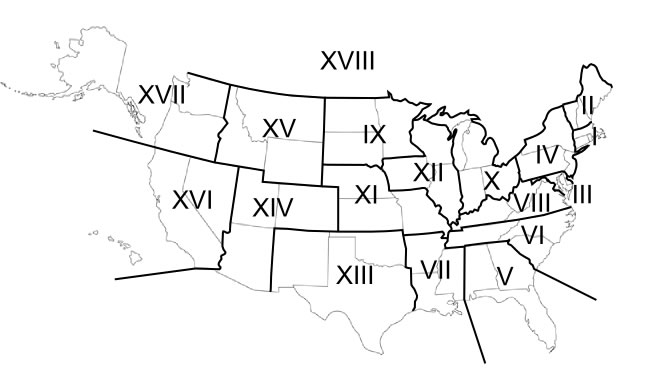 District Directors are elected for a three-year term of office. District Directors must be NSTA members and reside and/or work in the district which they represent. Only NSTA members residing in districts for which directors are running for election may vote for their district’s director. See Operating Policies “Council” for the election cycle. Specific duties, obligations, and ways in which the Director can be helpful:

It is imperative that your application contain accurate and complete information.

For consideration by the Nominations Committee, nominees must strictly adhere to the instructions for completing the Nomination Form. Nominations that do not meet specifications, or are received after the filing deadline will be disqualified. Be sure all requirements for these nomination procedures are met, checked, and submitted by the deadline.

All materials in your nomination application packet should be submitted online.

Procedures for NSTA Election for Board of Directors

An outside independent contractor will e-mail ballots and biographical material, receive returned ballots, count and tally results, and report those results first to the chairperson of the NSTA Nominations Committee, and then to the NSTA Executive Director.

By vote of NSTA Membership, NSTA Bylaws will now allow the inclusion of electronic balloting procedures for the Board of Directors and Council elections.