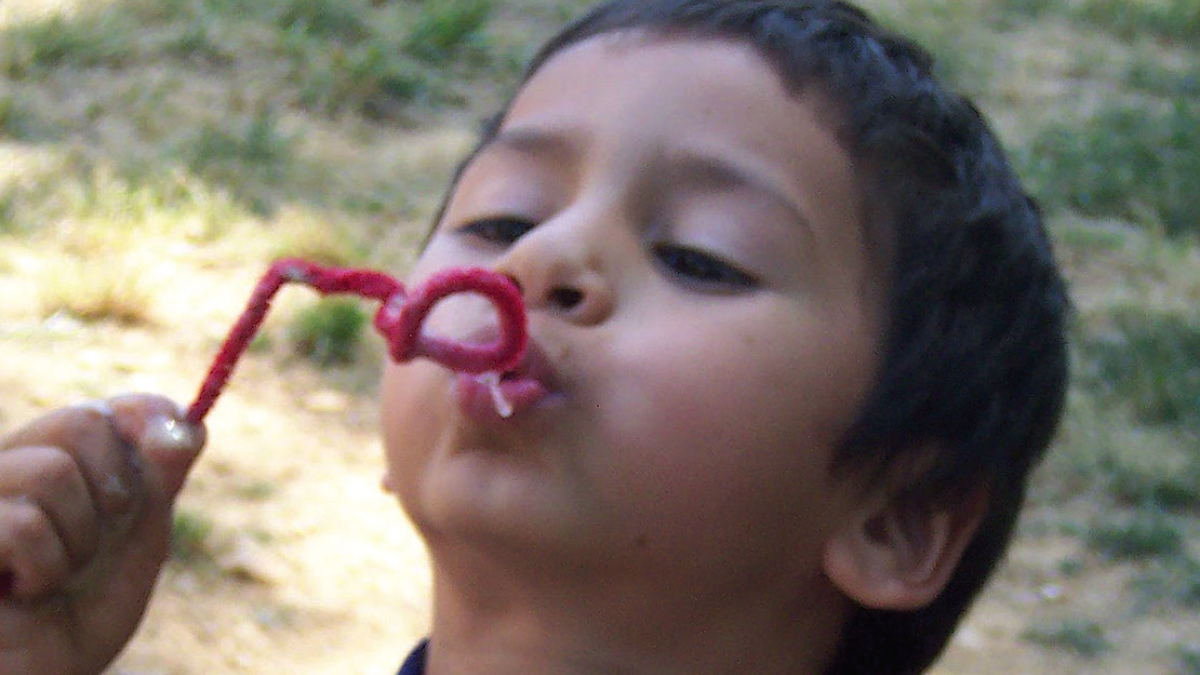 An open-ended assignment to “make something” out of cardboard was a good fit for a half-day camp class of children in kindergarten, first, and second grades where the first goal was to have fun while learning. Given the opportunity to make something of their own design for their own purposes out of cardboard, the children persisted while cutting their desired shapes and holes in corrugated cardboard with “children’s” scissors. Other goals supported by this camp program included being creative and participating in a nurturing environment. These goals align with engineering habits of mind, which include creativity, optimism, and attention to ethical considerations (Counsell et al. 2015, p. 156).

In describing the science and engineering practice of Asking Questions and Defining Problems, Appendix F of the Next Generation Science Standards says, “While science begins with questions, engineering begins with defining a problem to solve. However, engineering may also involve asking questions to define a problem, such as: What is the need or desire that underlies the problem? What are the criteria for a successful solution?” (NGSS Lead States 2013). The students’ desire to create, make, and share a design that was important to them was the underlying need. The criteria for a successful solution evolved as children realized that some problems were beyond their capabilities to solve, and some design features they planned could not be implemented because they lacked materials, strength, or know-how. They moved back and forth between tinkering, making, and engineering as they tried different ideas, exploring to create. The open-exploration period strengthened children’s experience with the properties of materials and their ability to imagine and design. Children demonstrated another engineering habit of mind, collaboration, when they offered help to support others’ work. Few designs addressed a specific problem to solve from the beginning, but as they worked with the cardboard and tried different ways to attach pieces, they solved a series of problems related to the imperfect methods of attaching using glue, paper fasteners, or tape.

After the initial exploration days, I assigned a project to children in grades 3–5. On slips of paper they drew and described a design they wanted someone to make for them. The children then picked another child’s design out of a bowl and began working for this new “client” whose needs they had to satisfy. When the projects were completed, children presented the completed designed object to their client. I was unsure if this transaction would be positive, but the clients were kind and appreciative as the engineers demonstrated the features of the object and discussed how the clients’ notes guided their design decisions.

Having open-exploration tinkering and making experiences prior to an assigned engineering design project prepared the children to accept difficulties in construction and help from others while redesigning to meet the needs of another child.