Strategies for introducing Nature of Science during read-alouds 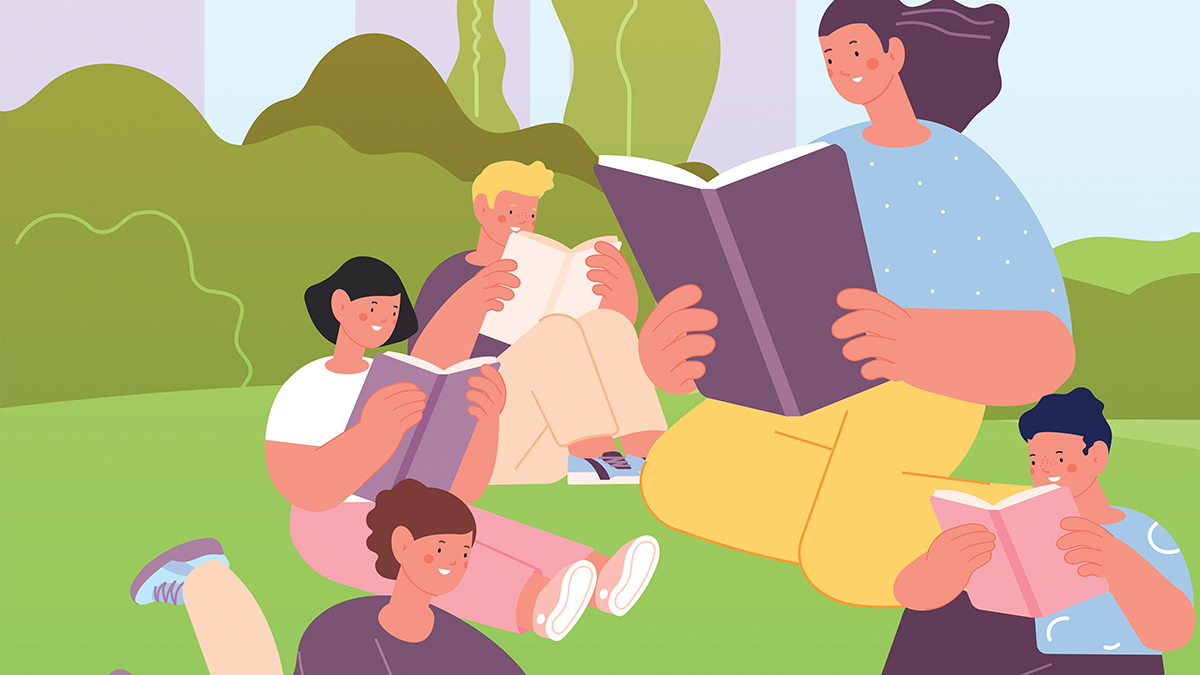 Sharkawy, A. 2012. Exploring the potential of using stories about diverse scientists and reflective activities to enrich primary students’ images of scientists and scientific work. Cultural Studies of Science Education 7: 307–340.