Q: Do Scientists Really Use the “Scientific Method?” 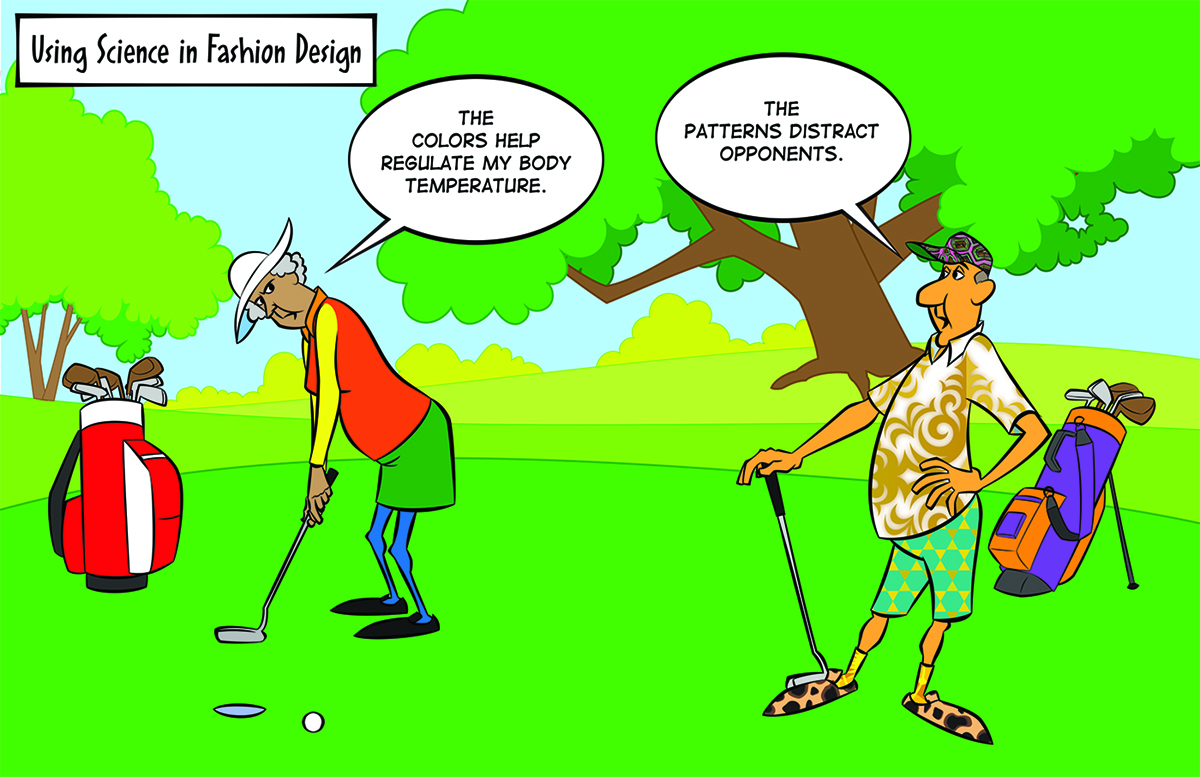 If you want to be more precise and include additional measuring skills, weigh each ice cube at the beginning. Make a table of observations with a line for each plate/ice cube showing its initial weight (including units!) and the color of cloth placed over it (See Table 1). You don’t have to wait for all the ice cubes to melt. After 10 or 15 minutes, weigh each ice cube again and record the weights in the table. Do the subtraction to find out how much ice melted (last column in the table).

Have students look at the completed table and discuss which color cloth caused which ice cubes to melt the most. What can they conclude about wearing dark or light colors in summer or winter?

The Real Science: Explain Why

So now we’ve answered the question and we’re done, right? Hold on, because we’re just getting to the most important part of the science. That experiment is just part of the investigation. Before we finish the investigation, notice a few things about what we’ve done so far—or haven’t done. One thing that we didn’t do is have students start by guessing at the outcome of the experiment. Why not? Because that wouldn’t help us to answer the question. Secondly, while we’ve observed that dark colors make the ice melt faster, we haven’t discussed why that happened. Answering that “Why?” question is where the real science occurs. This is the point where we might want to make a hypothesis—a tentative explanation for what we observed.

To guide students toward an explanation, discuss with students where our warmth—or, at higher grades, heat energy—comes from. Many will probably say that it comes from the Sun (especially since we did our experiment out in the Sun). That’s correct, but let’s look at the process in a little more detail. What comes from the Sun is light—both visible and invisible forms of light. Some of that light gets reflected or scattered by the cloth. That reflected light is what enables us to see the cloth! So, light from the Sun reflects off the cloth, but only certain colors of light reflect off the cloth and enter our eyes. If the cloth is red, then it reflects mostly red light, and that red light enters our eyes, which enables us to detect the red color (see Figure 2).

Finally, most teachers have taken a “methods” course. Notice that the word “methods” is plural. Just as there are many ways or methods of teaching, depending on things like your educational philosophy, classroom demographics, and subject area, it should not be surprising to hear that there are also many methods of undertaking a scientific investigation, i.e., different ways of acquiring new knowledge. This is one part of the creativity of science—selecting a method appropriate for the question at hand. And that’s just the beginning of the fun!

Problems with “The Scientific Method:" www.sciencenewsforstudents.org/article/problems-scientific-method

The Myth of the “Scientific Method:” www.herinst.org/envcrisis/science/method/myth.html

The Process of Science: http://aas.org/files/resources/The_Process_of_Science.pdf