An integrated multimodal unit on sound for early elementary students 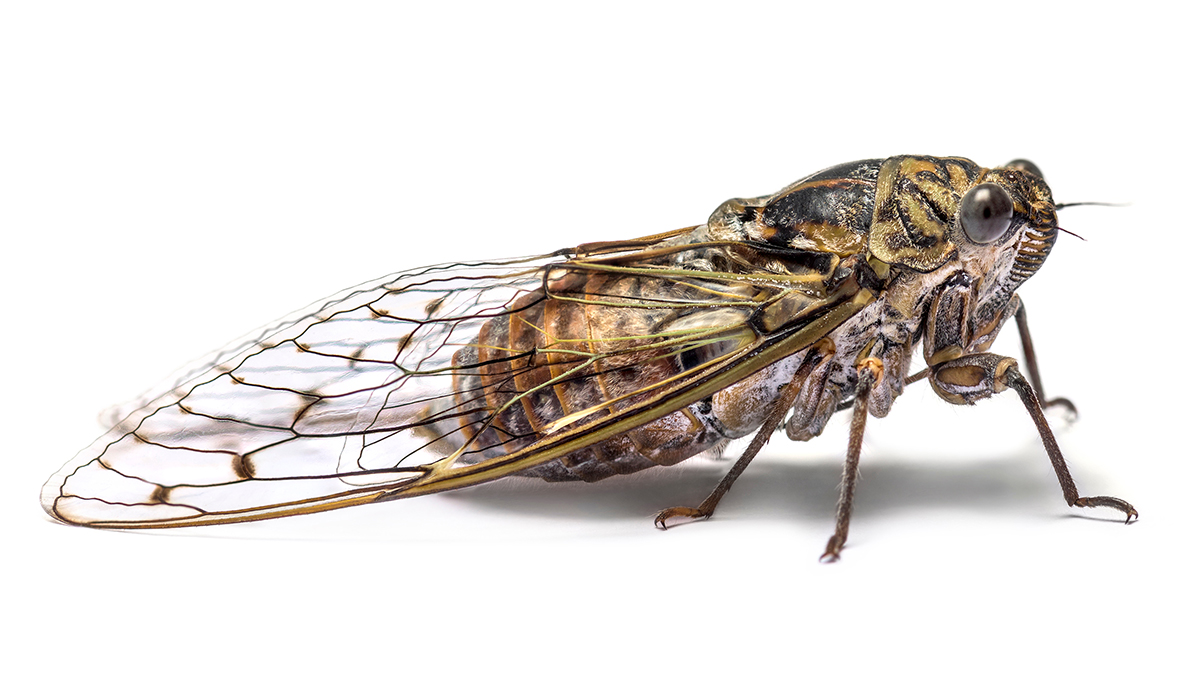 Wilson, R.E., and L.U. Bradbury. 2016. The pedagogical potential of drawing and writing in a primary science multimodal unit. International Journal of Science Education 38 (17): 2621–2641.