Teaching Comprehension in the Digital Age 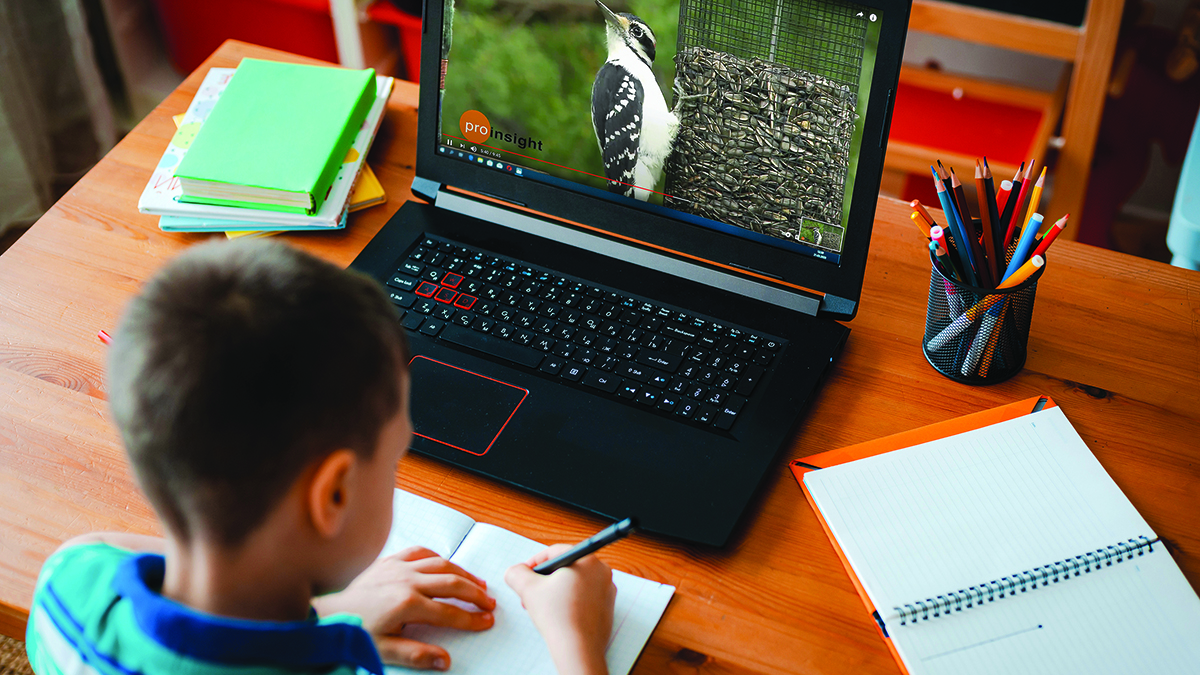