A module for introducing students to lung disease and pulmonology 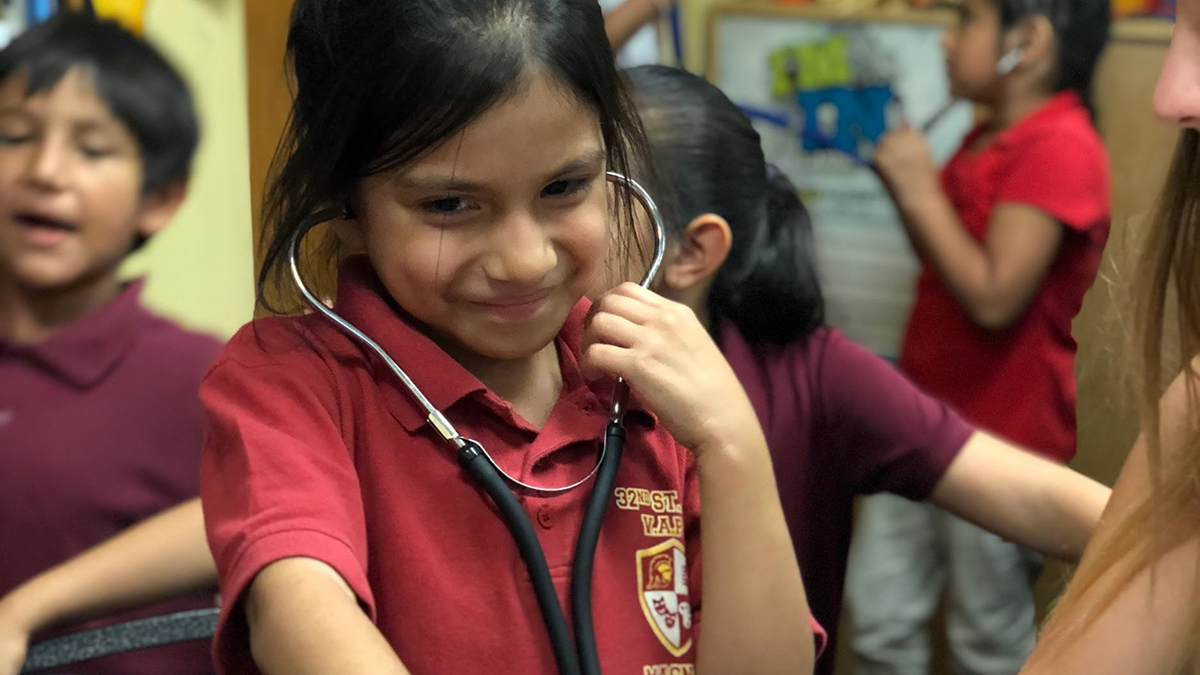