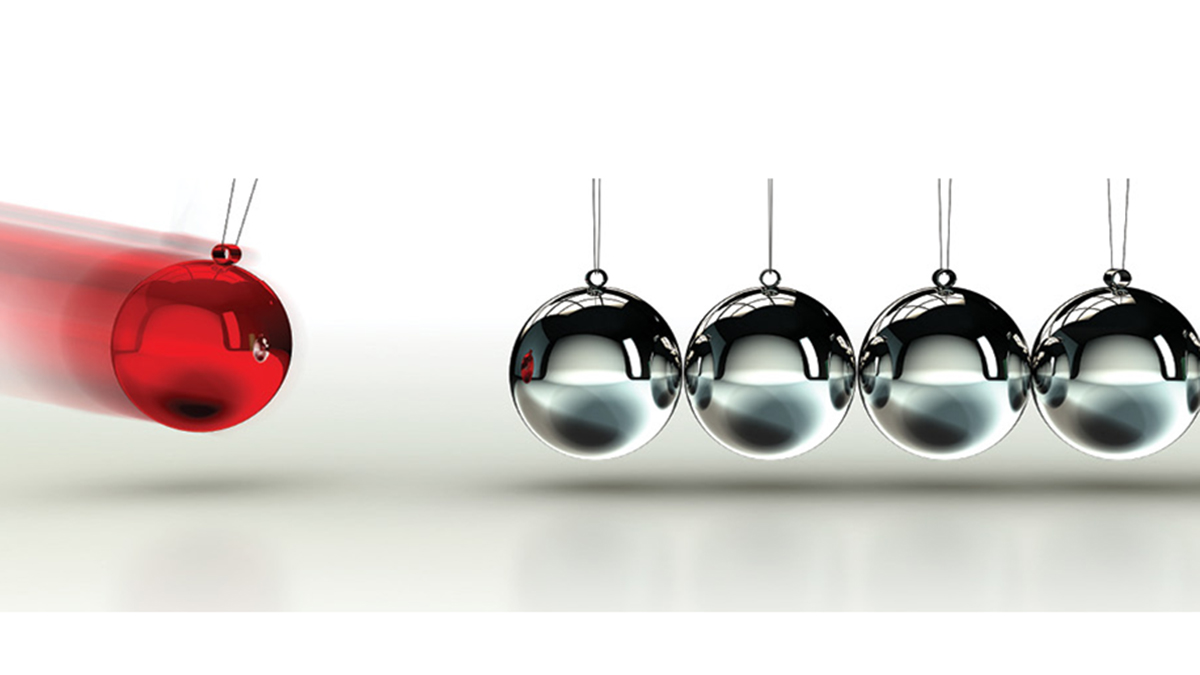 Jesse Wilcox (jesse.wilcox@uni.edu) is an assistant professor of biology and science education at the University of Northern Iowa in Cedar Falls, Iowa. Cat Lucht and Katie Murano are students at Simpson College in Indianola, Iowa. Erin McBroom is a teacher at Pleasantville Junior High School in Pleasantville, Iowa. Jerrid Kruse is a professor of science education at Drake University in Des Moines, Iowa.

Wilcox, J. 2011. Holding ourselves to a higher standard: Using standards-based grading in science as a means to improve teaching and learning. Iowa Science Teachers Journal 39 (3): 4–11.