Shifting From Learning About to Figuring Out 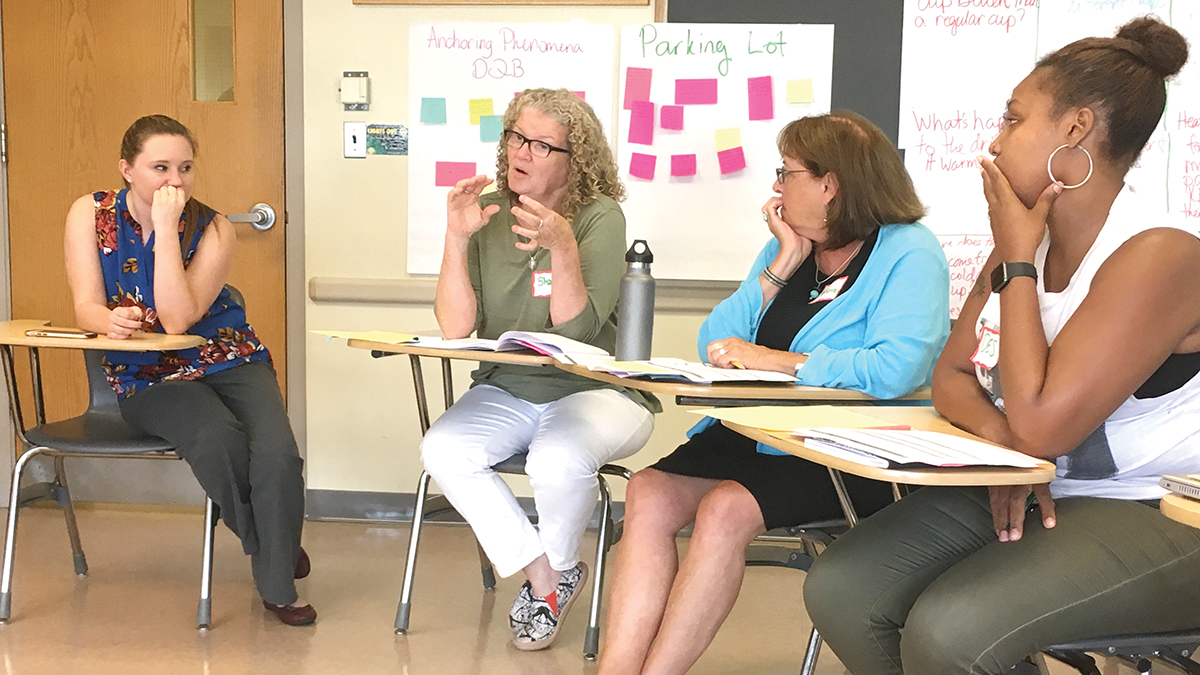 Novak, M., and T.A.W. McGill. 2019. How do things inside our bodies work together to make us feel the way we do? [Curriculum Materials, Middle School]. OpenSciEd. Available at https://www.openscied.org/instructional-materials/7-3-metabolic-reactions/