Career of the Month 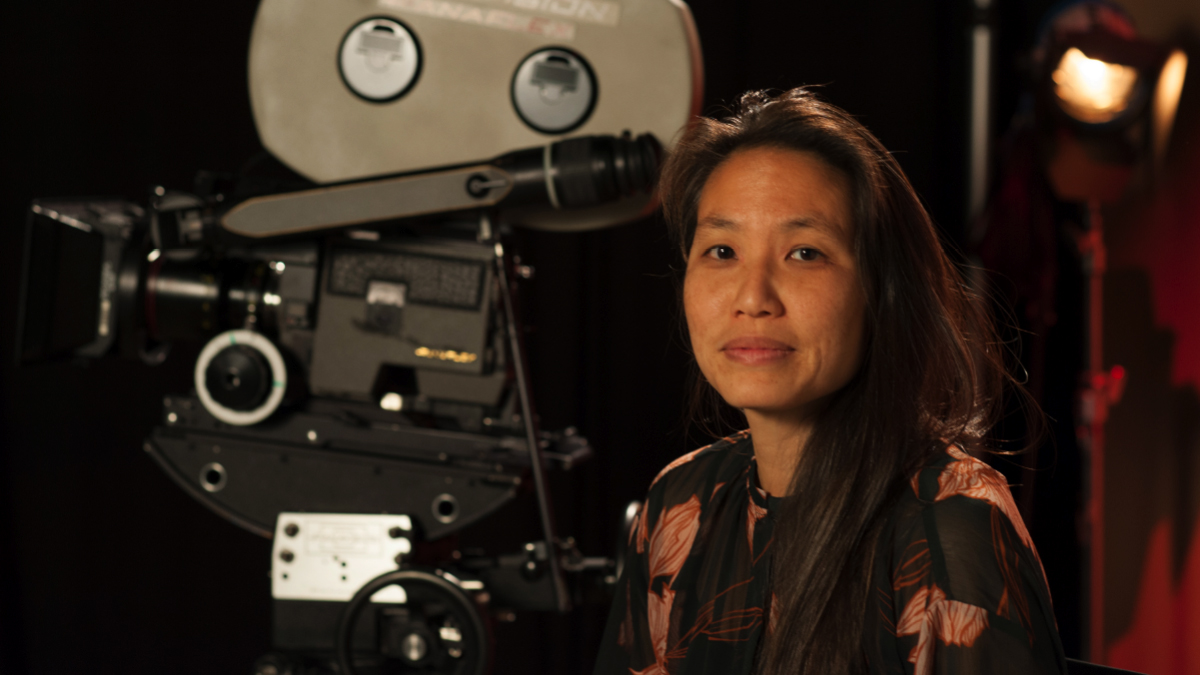 Technology executives oversee their companies’ use of technological tools, and also drive decisions about how such tools will be used in the future to fulfill key business objectives. After deepening her technical expertise and learning the ropes of the movie industry in a variety of engineering jobs, Annie Chang shifted into an executive role and now serves as Vice President of Creative Technologies at Universal Pictures in Universal City, California.

On a day-to-day basis, my role is to help our studio’s theatrical productions with technical issues. My team and I are also responsible for long-term technology strategy, and assessment of new technologies and workflows, such as augmented reality and games engines. A typical week can include helping someone troubleshoot an issue (such as the color looking wrong during playback); reviewing a “proof of concept” test to assess whether a new technology adequately meets a studio need; and documenting technical specifications. I also work on various industry-wide efforts, and give presentations at industry events.

My favorite part of my job is the sense of accomplishment that comes from solving hard problems through technology. I love collaborating with people with different perspectives, and working on the “big picture” to shape the future of filmmaking. I also enjoy chairing industry-standards efforts, which have taught me how to build consensus. The work I find more challenging is developing budget models, mainly because to me, finance is not as fun as technology.

Most recently, I have been incredibly proud to have co-founded the new Filmmaker Mode, which enables home viewers to watch movies and TV episodes the way the filmmakers intended for them to be seen. It is a simple concept, but I have literally been working on it for 20 years, because it involves a lot of complexities.

I am also excited to be part of an ambitious new project called Production 3.0, which will modernize how people make movies. I have defined a new process and created a game plan for how it could be implemented at Universal Pictures. I am honored to be an SMPTE (Society of Motion Picture and Television Engineers) Fellow, and a co-chair of the Science and Technology Council of the Academy of Motion Picture Arts and Sciences (AMPAS), the group that presents the annual Academy Awards. I received the SMPTE Workflow Medal award for my work in file-based workflows and Interoperable Master Format (IMF), and a patent for a method to generate multiple versions from a single master.

During my tenure at Disney, I was proud of managing the transition from videotapes to file-based workflows, which involved spending more than a year figuring out what file formats and compression schemes to use; collaborating with vendors; and creating the logistics of moving around and archiving files. Lastly, another highlight was creating and testing ways for filmmakers to incorporate high dynamic range (HDR) imagery into a color-management system; these then became industry standards.

Learn as much as you can, and understand how creative people think. Game engines are going to be a big disrupter in the movie and TV industries. Create your own video games, or build worlds and stories in Unreal or Unity. Join a video or audio program in your high school, and learn how to use the tools. Work on some local productions as a production assistant. The entertainment industry is changing to being almost fully digital, and it needs engineers, developers and data scientists. Relationships are extremely important in this industry, so treat people with respect and be kind.