When Can We See Different Objects in the Sky? 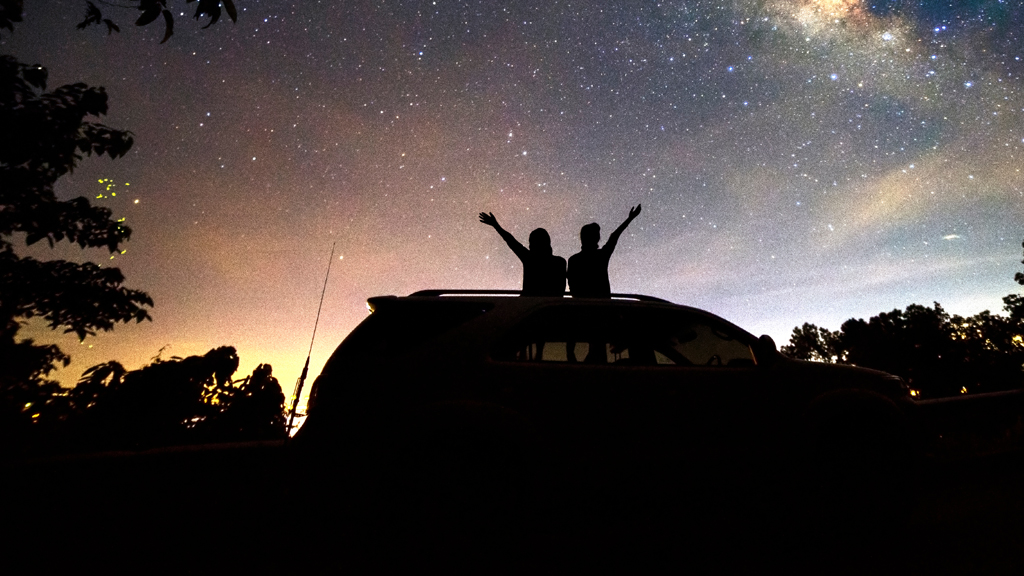 Many students (and adults!) have "black and light" thinking about celestial objects - we see the Sun in daytime and the moon, planets, and constellations at night. Images in children's trade books and textbooks seem to share this same thinking. But is it really the case? How many of us have really looked?

Today's task, When do we see different objects in the sky?, is a close adaptation of the formative assessment probe "Objects in the Sky", published in Uncovering Student Ideas in Science, Volume 2: 25 More Formative Assessment Probes. You can administer this probe with middle school students and then navigate to the Daily Do Why can I see the Moon in daytime? You might also administer this probe with elementary students. Early elementary students need opportunities to build toward understanding patterns in the motion of the Moon can be observed, described, and predicted and upper elementary students need opportunities to build on this idea and move toward an understanding that the orbit of the Moon around the Earth causes the patterns in the moon phases.

The Why is my shadow always changing? Daily Do provides guidance from Page Keeley, co-author of the books in the Uncovering Student Ideas series, on administering formative assessment probes with students.

Share the "Objects in the Sky" formative assessment probe with students. Give students independent thinking time to identify which celestial objects are seen only in the daytime, which ones are seen only at night and which ones can be seen in both day and night. Ask them to explain their thinking using words, pictures and symbols. Bring the class back together.

Whether in a face-to-face setting or distance learning environment, you might share the formative assessment probe prompts using a digital tool like Kahoot or Quizziz (see Gameshow Classroom for a comparison of these and other similar tools). For example, a prompt might read:

When can the Sun be seen in the sky?

A. ONLY in the daylight

B. ONLY at night

C. BOTH day and night

Point out places where the class in agreement. Students will likely all agree the Sun can only be seen in the daylight. Students may have differing ideas about the Moon, the next-nearest star, and constellations. Assign students to small groups and ask them to share their ideas about the celestial objects the class was not in agreement about. You might use the following conversational supports:

Responder(s): Can you give me an example of why you think that? OR What evidence is that based on?

Ask the groups to share which celestial object(s) they are not in agreement with (when it can be observed in the sky). Students will likely say the Moon and may say other stars. Ask students, "Because we can observe the Moon with our naked eye, should we investigate whether we can see the Moon in the daytime and at night first?"

NSTA has created a When can we see different things in the sky? collection of resources to support teachers and families using this task. If you're an NSTA member, you can add this collection to your library by clicking Add to my library (near top of page).