Can a Simple Engineering Project Be Used To Teach Some Science? 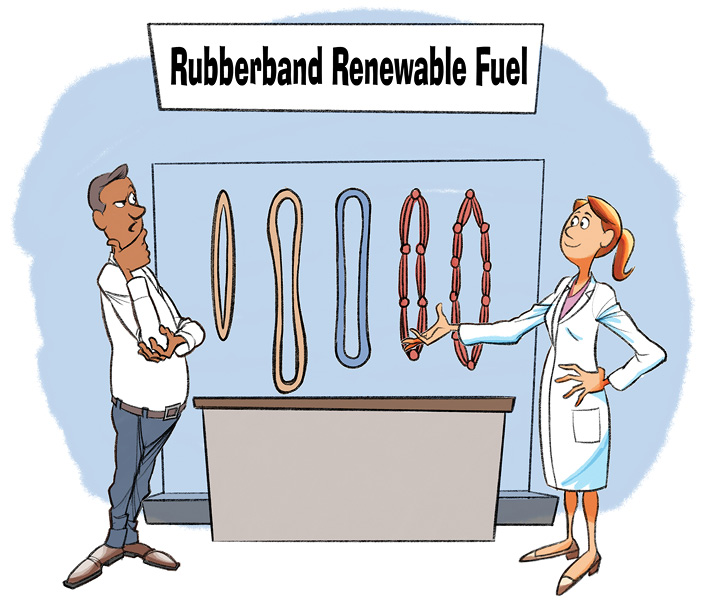 How to build a rubber-band-powered car

How to build a rubber-band-powered car