How Slow Is Your Parachute?

Reflections on a STEM activity from an Irish classroom 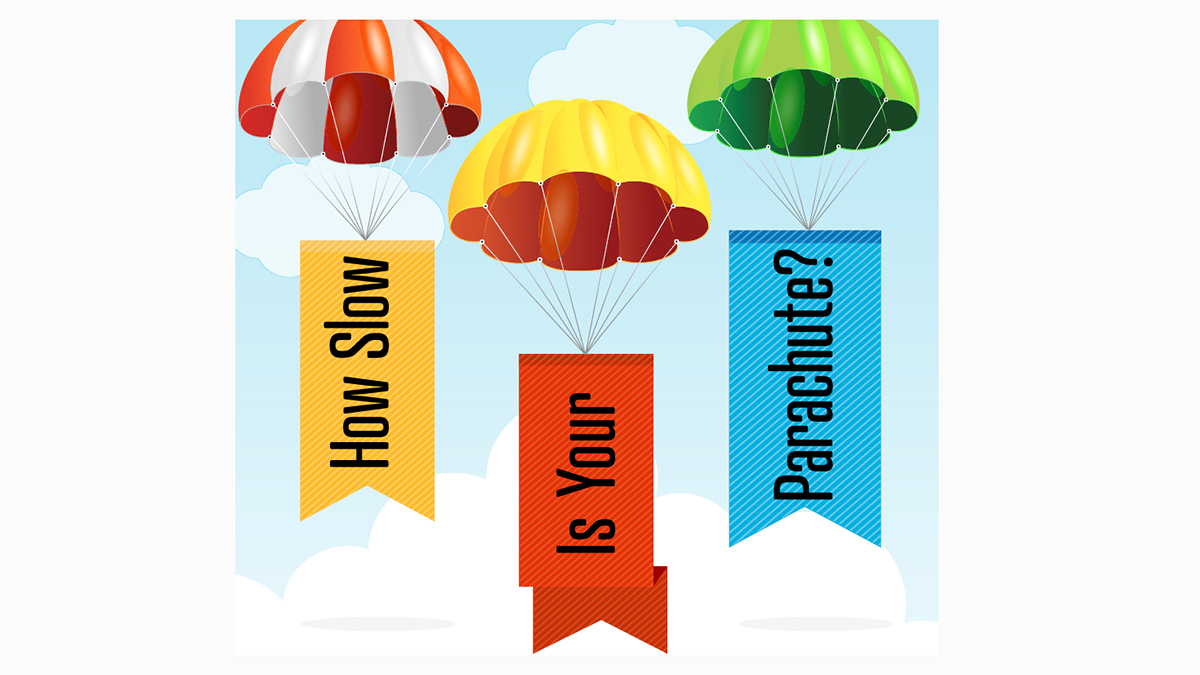