Q: Which Came First—the Chicken or the Egg? 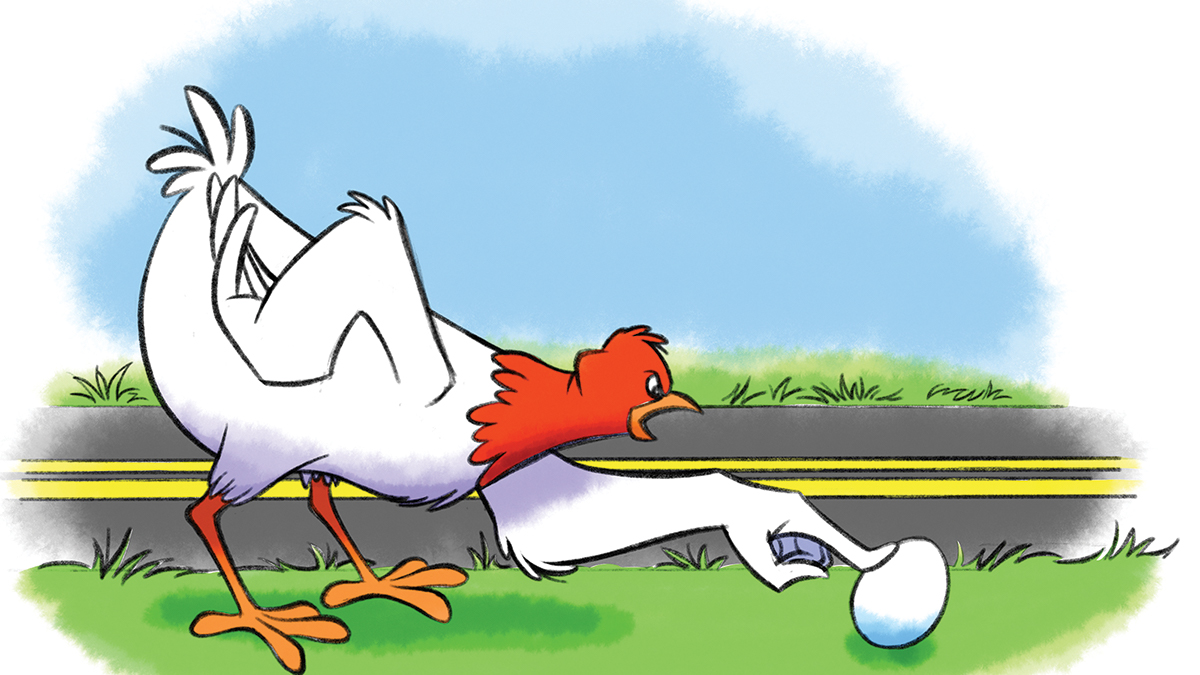 A: This is one of those questions that people jokingly ask assuming there’s no answer to it—like “If a tree falls in a forest…”, which I answered in the April/May 2019 issue of Science and Children. But it is a scientific question, and we can answer it!