By Daniel Edelen, Heather Simpson, and Sarah B. Bush 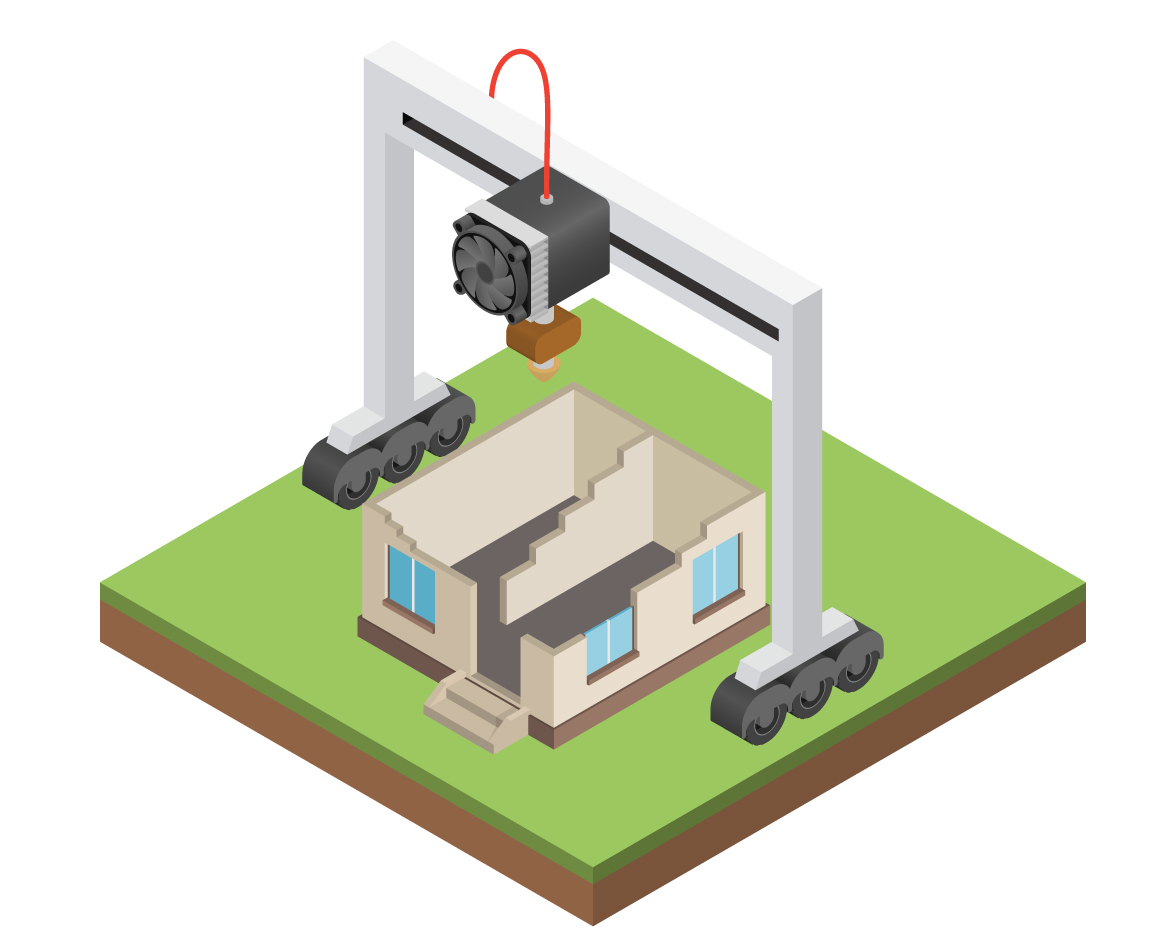