Discovering the Formation of Sound

First-grade students explore sound through a variety of makeshift instruments

By Michelle Andrus and Catherine Scott 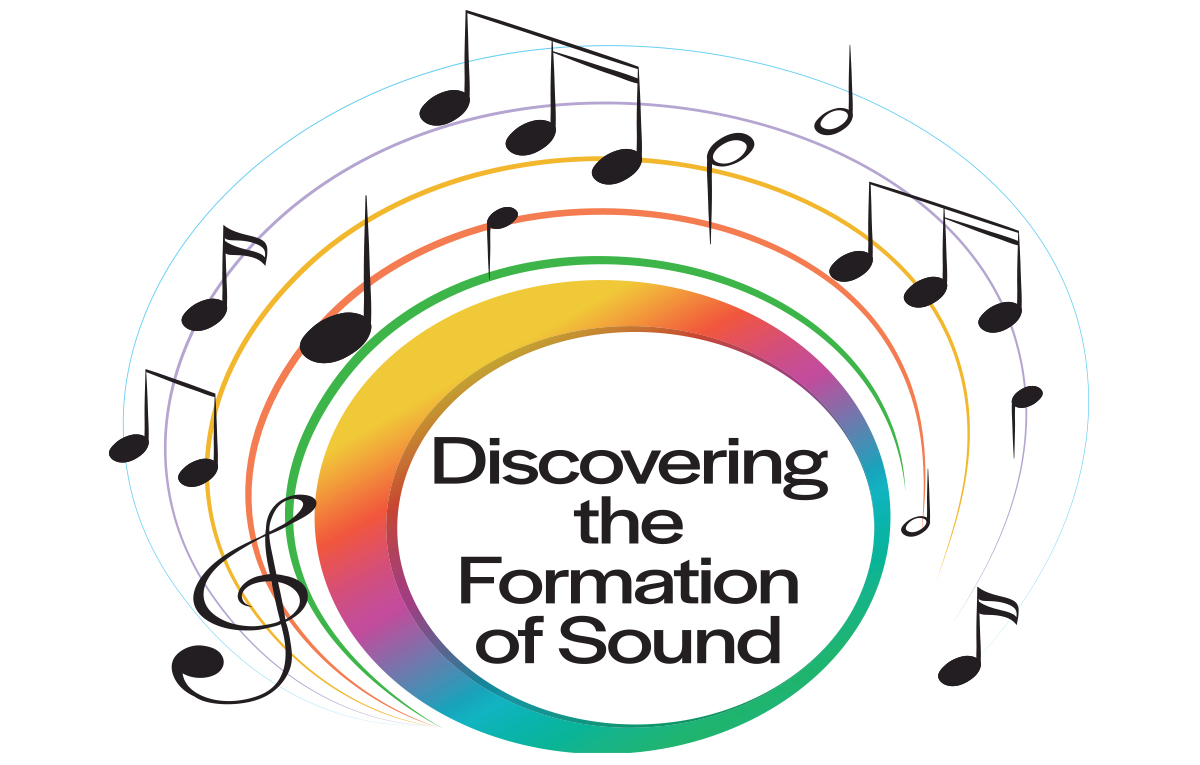