Lessons learned from an after-school enrichment program with multilingual children 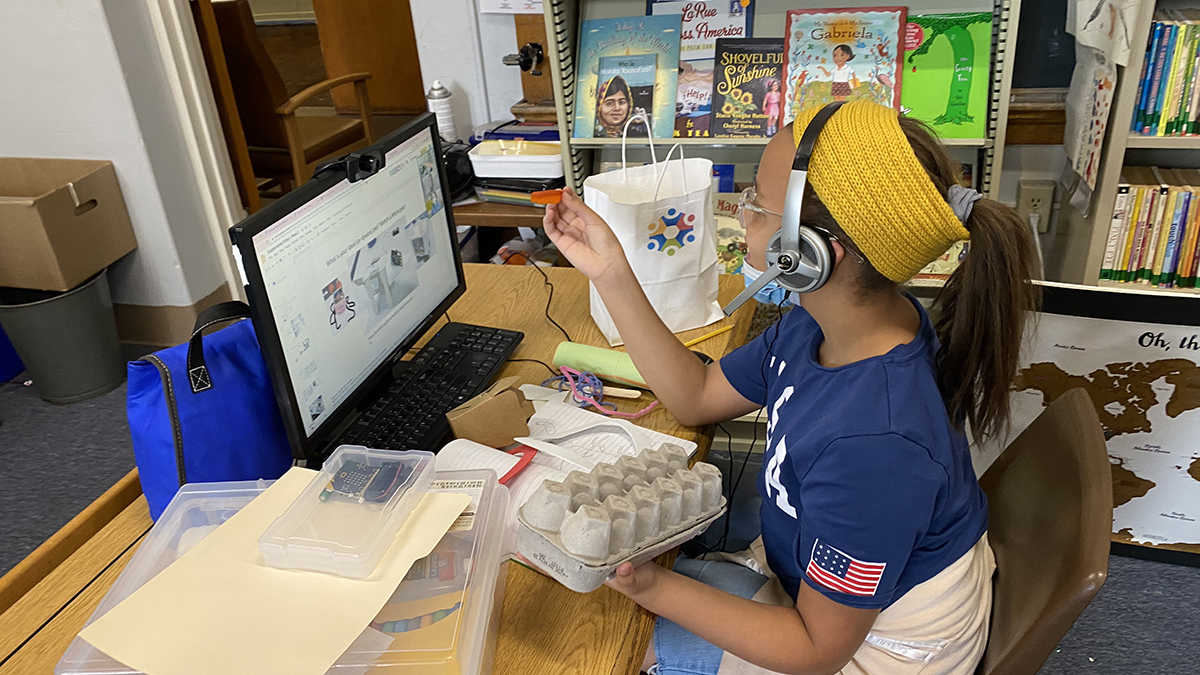 Board of Regents of the University of Wisconsin System. 2017. STEM Discourse: Strengthening Reasoning, Strengthening Language. https://wida.wisc.edu/resources/stem-discourse