Q: What Is Energy? 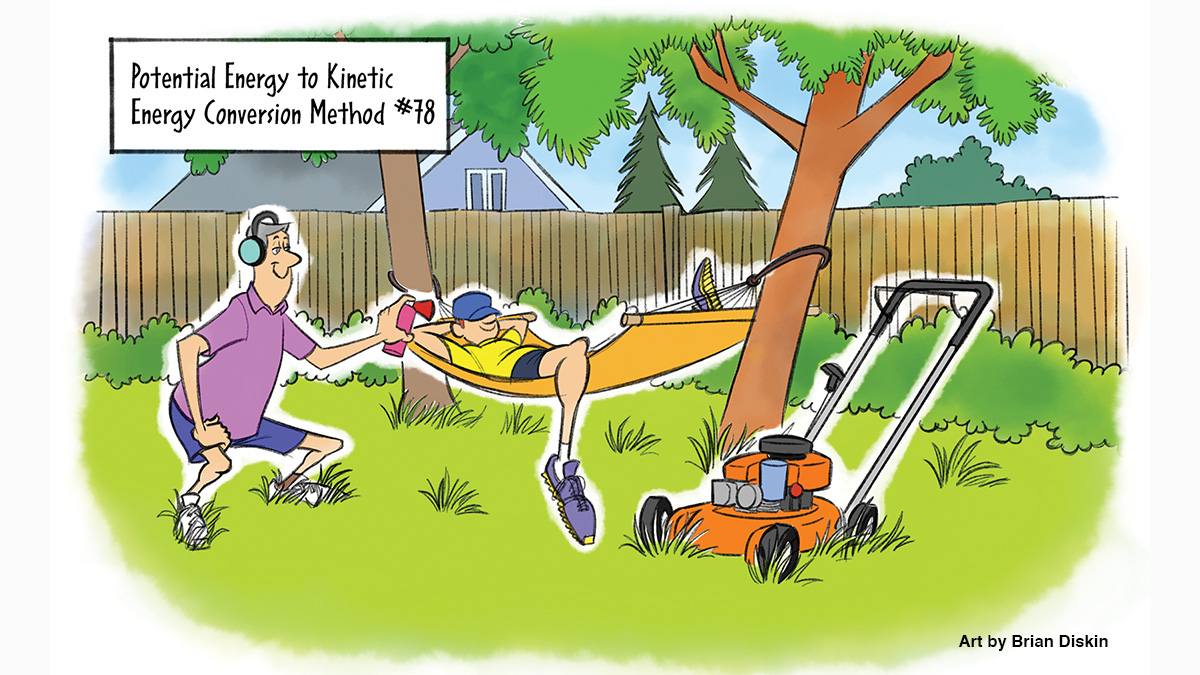