Using Big Data to Understand the History of Planet Earth 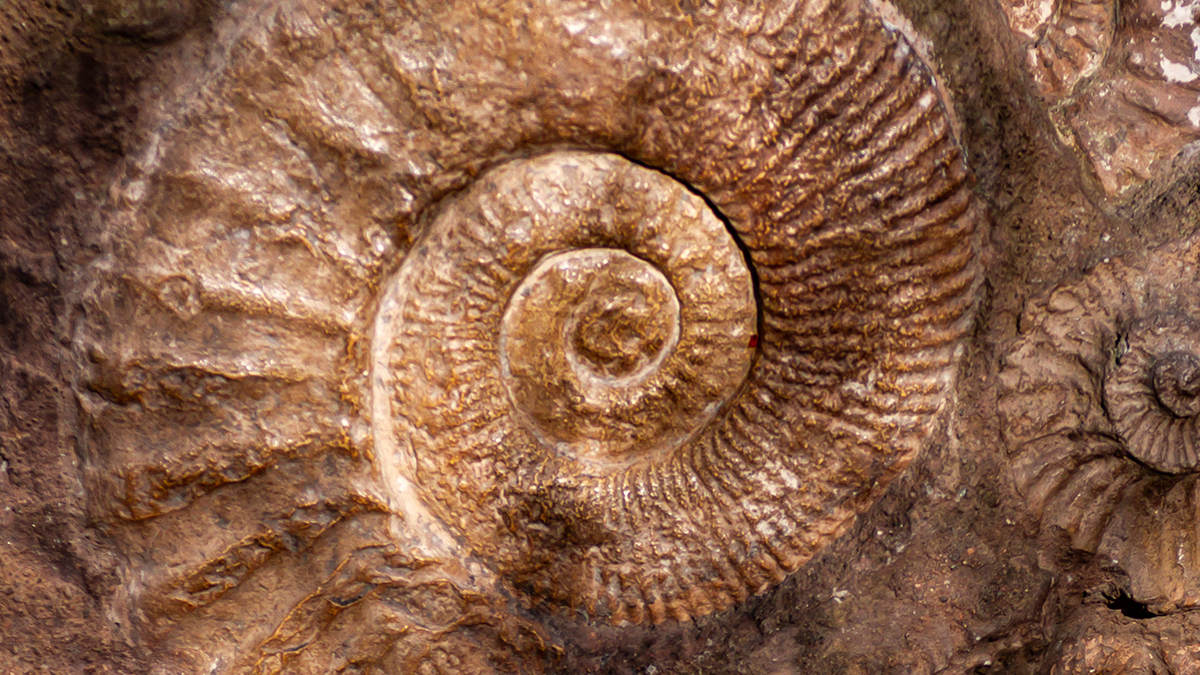