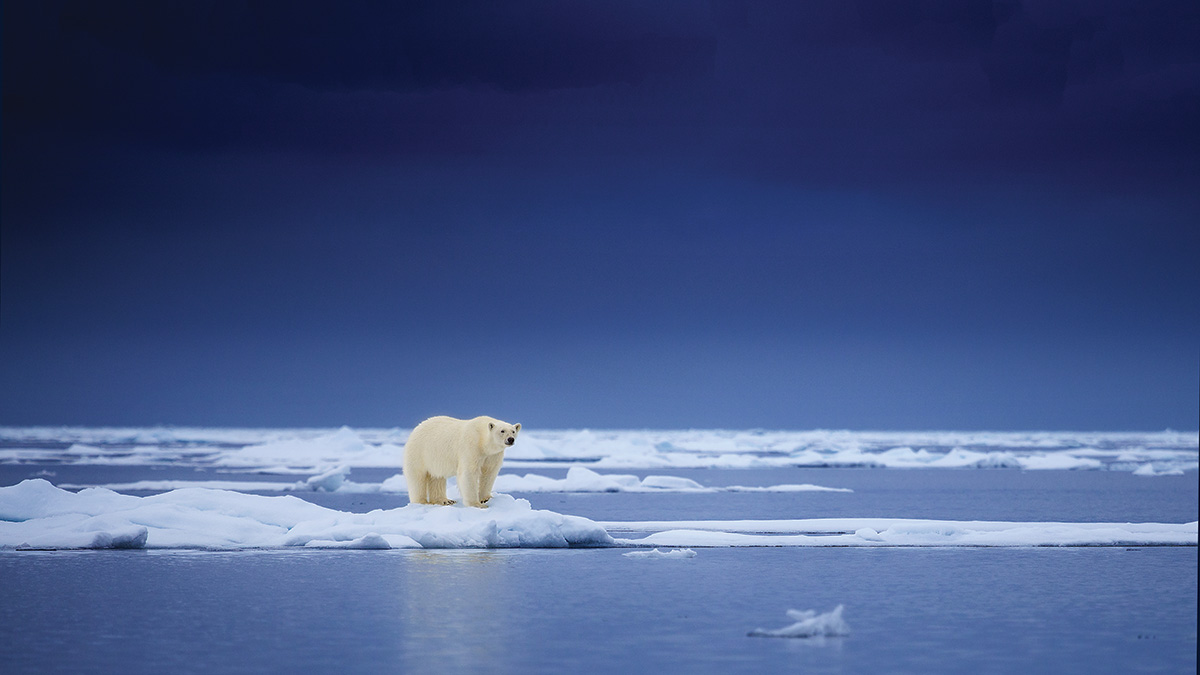 Creating a Culture of Science Safety: 7 Teacher Tips for This Fall (and Beyond)