Media Literacy in the Age of COVID and Climate Change 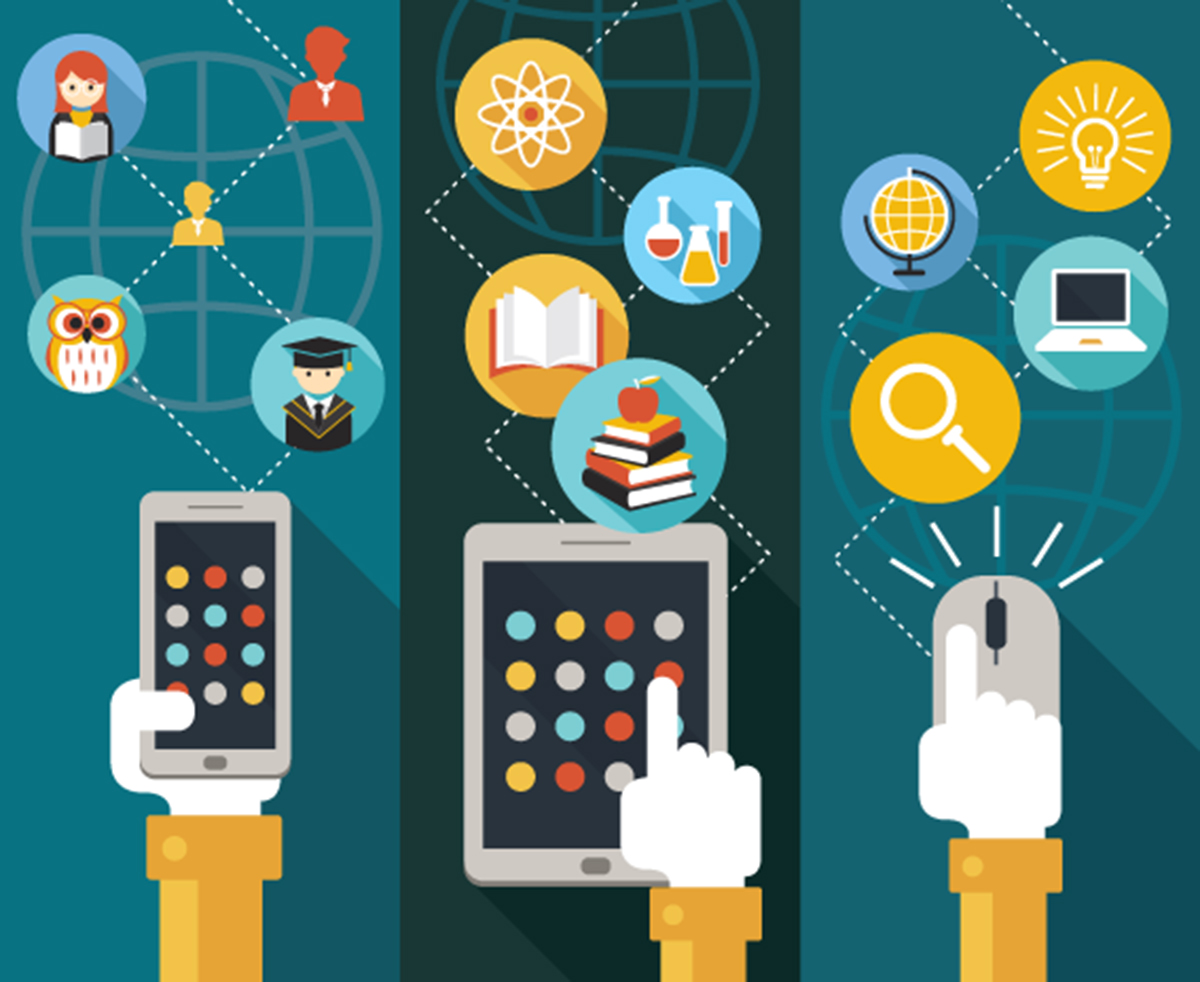