How can fish survive in a frozen lake? 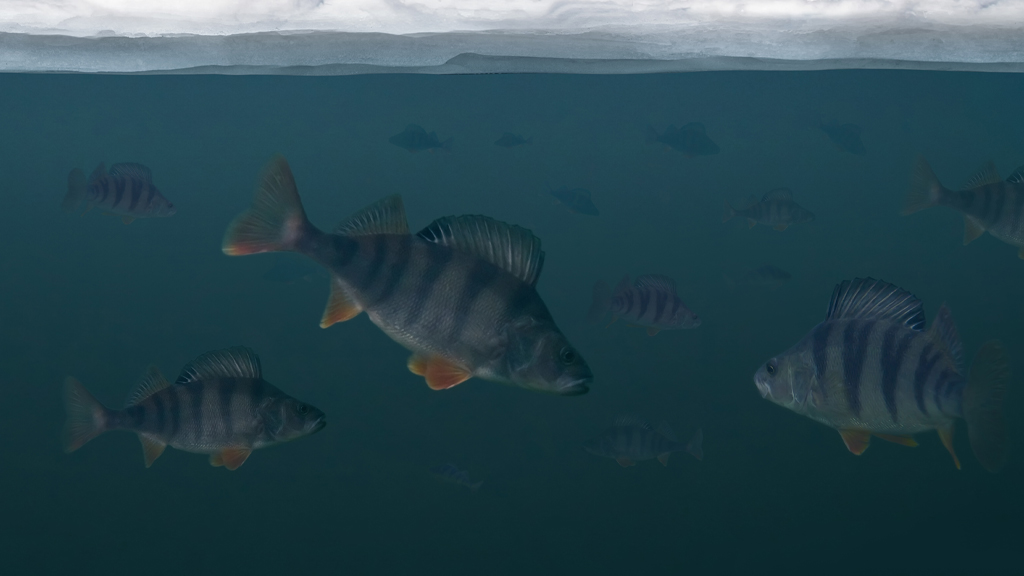 With temperatures soaring into the upper 90's (Fahrenheit), figuring out how fish survive in a frozen lake may be just the think needed to keep cool!

In today's task, How do fish survive in a frozen lake?, students experience the phenomenon of ice fishing through a series of photographs. They then engage in science and engineering practices and use the thinking tool of patterns and the flow of matter and energy to begin to make sense of science ideas about the cycling of matter in an ecosystem - both open and closed versions of the same system.

Tell students you have a puzzling phenomenon you'd like to share! Ask students to create a space in their science notebooks, on a sheet of paper, or document to record observations and questions. Then share the images (above) of a frozen lake and people fishing in it.

Give students an opportunity to share their observations with a partner, and then ask them to share an observation (either their own their partner's) with the class. Observations might include:

Ask students to save their questions; you will ask for them later. You might ask students if they have experienced, observed or heard about something like fish living below a frozen lake before. Let students share their ideas with a partner or small group. You might hear students share ideas about terrariums, aquariums, animals that change their behaviors in winter, etc.

Tell students the pictures were taken over the winter months on Lake Mendota, located in Madison, Wisconsin. Share the view of the lake from the webcam and show the location on a map (below). 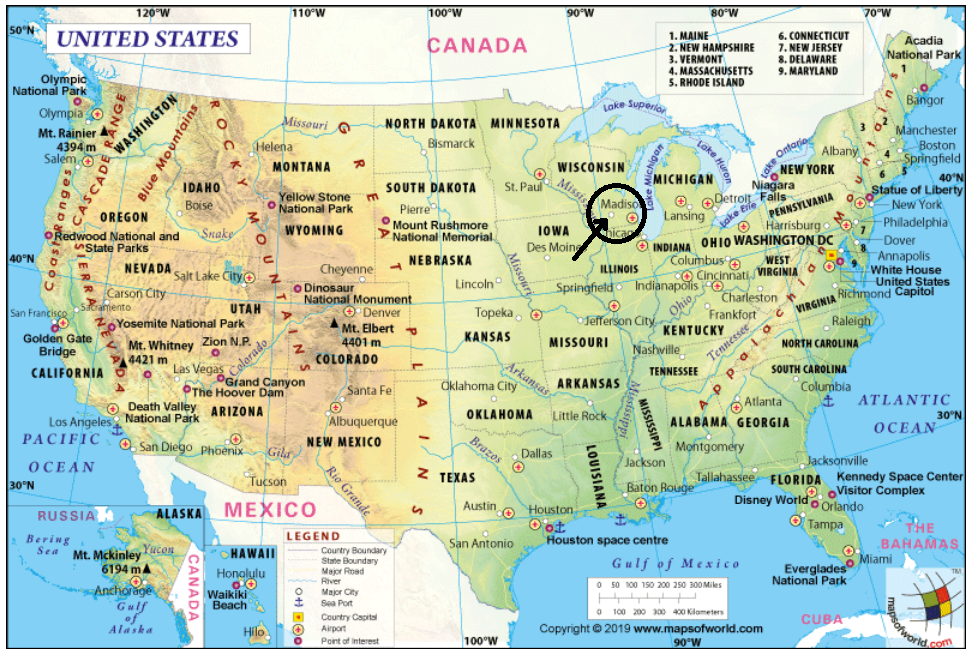 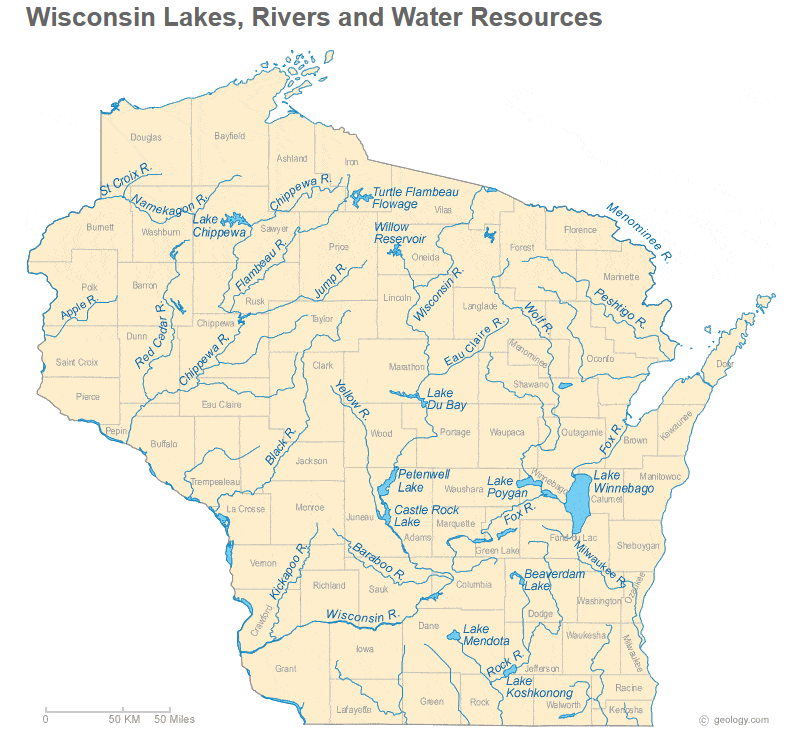 Next, tell students you have some data for Lake Mendota and two species of fish that live there, Bluegill and Northern Pike. Share the Fish in Lake Mendota data sheet with students. Working in pairs, ask students to make and record observations and any new questions that come up. Do they notice any patterns in the data represented in the data tables or information cards?

Say to students, "We know that fish live in the lake during the winter, but how do you think they survive below the frozen lake surface?" Ask students to independently create a model to explain how fish survive below the frozen lake surface all winter. You might ask students to divide their paper (or document) in two and label one side Lake Surface NOT Frozen and the other side Lake Surface Frozen. Give students 7-10 minutes to create their model.

Move students back into small groups. Ask students to share their models with the group; students should record similarities and differences between their group members' models and their own. Next, ask each group to create a consensus model. As you move around the room, you might ask the groups some of the following questions:

If the group is having a difficult time getting started:

If the group is not representing the cycling of matter in their model:

After giving student groups the opportunity to return to their own model and reflect on the "likes" and questions posted by other groups, allow them time to add to or change their model.

Next, ask students to share their tables with their group members. Task the groups to come to consensus on the questions they want to answer and how they would investigate. As you move around the room, ask the groups what data they would collect and why (how would this data help them figure out the part of the model they identified).

Use these questions to navigate to the next investigation.

Students may ask questions about how lakes freeze (Does ice always form on top of the lake first? Could the lake freeze "all the way" over the winter?). You could use these questions to navigate to the Daily Do How do lakes freeze?

At the end of any subsequent investigation, make sure to return to students' questions and determine if all or part of any question(s) has been answered. Allow students to add any new questions they have about how fish survive in a frozen lake.

NSTA has created a How can fish survive in a frozen lake? collection of resources to support teachers and families using this task. If you're an NSTA member, you can add this collection to your library by clicking ADD TO MY LIBRARY located near the top of the page (at right in the blue box).