Why Aren't the Sounds the Same? 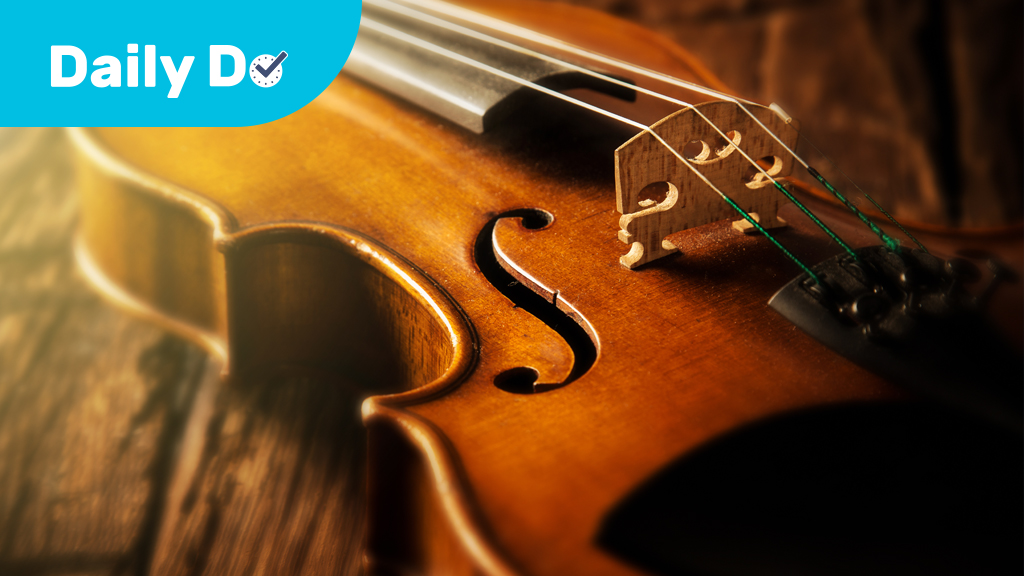 Your students and their families might be familiar with many different types of stringed instruments. We can see many differences among them—their shapes, sizes, colors, materials, number of strings—but what about their similarities?

View the Why aren't the sounds the same? NGSS Table to see the elements of the three dimensions targeted in this lesson. 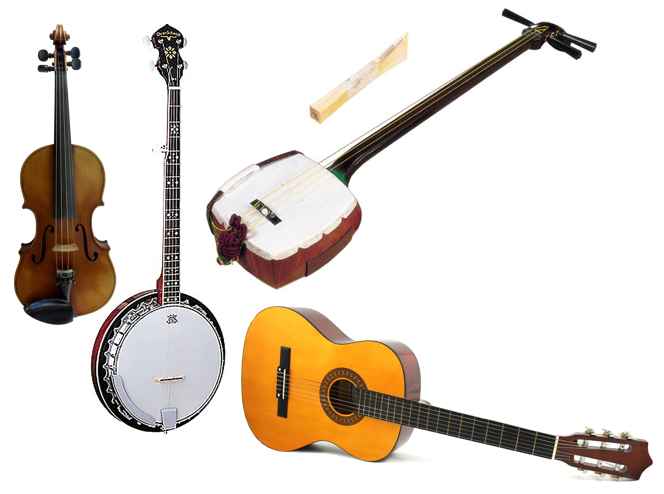 Before students arrive, build and test the rubber band box.

Note: You only need one rubber band box to administer the formative assessment probe, but consider creating additional rubber band boxes (one for every four students) so students can interact with them later in the task. Provide students with protective eye wear.

Ask students, "Do you know how to make a low sound?" Invite students to make sounds of any kind that are low sounds (the keys on the left side of this piano make low sounds).

Then ask, "What about a high sound?" Again, invite students to make sounds of any kind that are high sounds (the keys on the right side of the piano make high sounds).

Say to students, "I made this box guitar (or instrument) with rubber bands that are the same size, but have different thicknesses. They are all stretched the same amount. I'm wondering what kinds of sounds the rubber bands will make when I pluck them." Mimic plucking a rubber band, but don't make a sound.

Hand out the formative assessment probes. Tell students, "These students have different ideas about the kinds of sounds the rubber bands will make when you pluck them. Which student do you agree with the most? What are you thinking?" Ask students to color or circle the student whose idea best matches their thinking. If students are able to write (words, pictures, and/or symbols), ask them to explain their thinking on the back of the probe or on blank paper.

You may have students who have experience with stringed instruments and know that the thickest rubber band will produce the lowest sound. You might respond to these students, "Let's see if we can gather evidence to support your claim."

Tell students to set their probes aside (do not ask them to share their ideas at this time).

The following guidance assumes each group of students has a rubber band box to explore. Don't worry if you have only one rubber band box: You can do a class exploration. 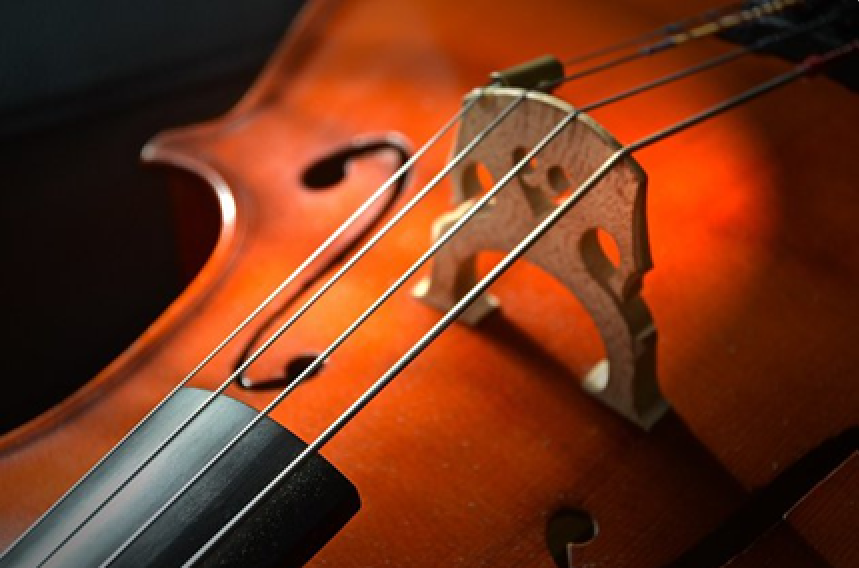 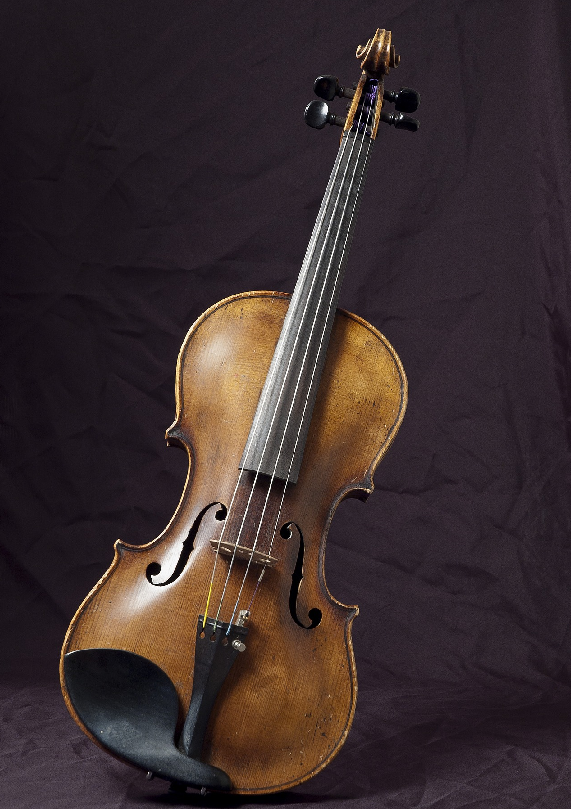 Any stringed instrument with strings of similar length (guitar, banjo, cello, etc.) can be used for the next part of this task. Alternatively, use the violin image and video provided.

Show students the violin, and ask, "What do you notice about the strings on this instrument?" (There are four strings. They look like metal. The strings have different thicknesses. The strings are about the same size/length.)

Pluck each string on the violin, or play the Introducing the Violin video below. Ask, "Which string made the lowest sound when plucked?" (the thickest string) "Which made the highest sound?" (the thinnest string)

Say, "We used a pattern to make a prediction about the sounds the string on a violin would make when plucked. Would someone share that pattern in their own words?"

If you have a violin and other stringed instruments available, consider going one step further.

Ask students, "What other patterns did we identify?" (Plucking a string harder/higher makes louder sounds. You have to make the rubber bands/strings move to make sound.) "Do you think we can use these patterns to predict how to make loud and soft sounds on the violin?"

Ask, "Do you think we can use these patterns to make predictions about sounds that other instruments with strings of similar lengths make when plucked or strummed? Why do you say so?" Give students an opportunity to listen for the patterns when you pluck the strings of different instruments.

NSTA has created a Why aren't the sounds the same? collection of resources to support teachers and families using this task. If you're an NSTA member, you can add this collection to your library by clicking Add to My Library, located near the top of the page (at right in the blue box).

Where does the energy come from?

Where do NASCAR tires come from, and what happens to them after the race?

How do we evaluate if a fuel is better for the environment?

How can we create new things with trash?