By Laura B. Schneider and Angelique Kelly 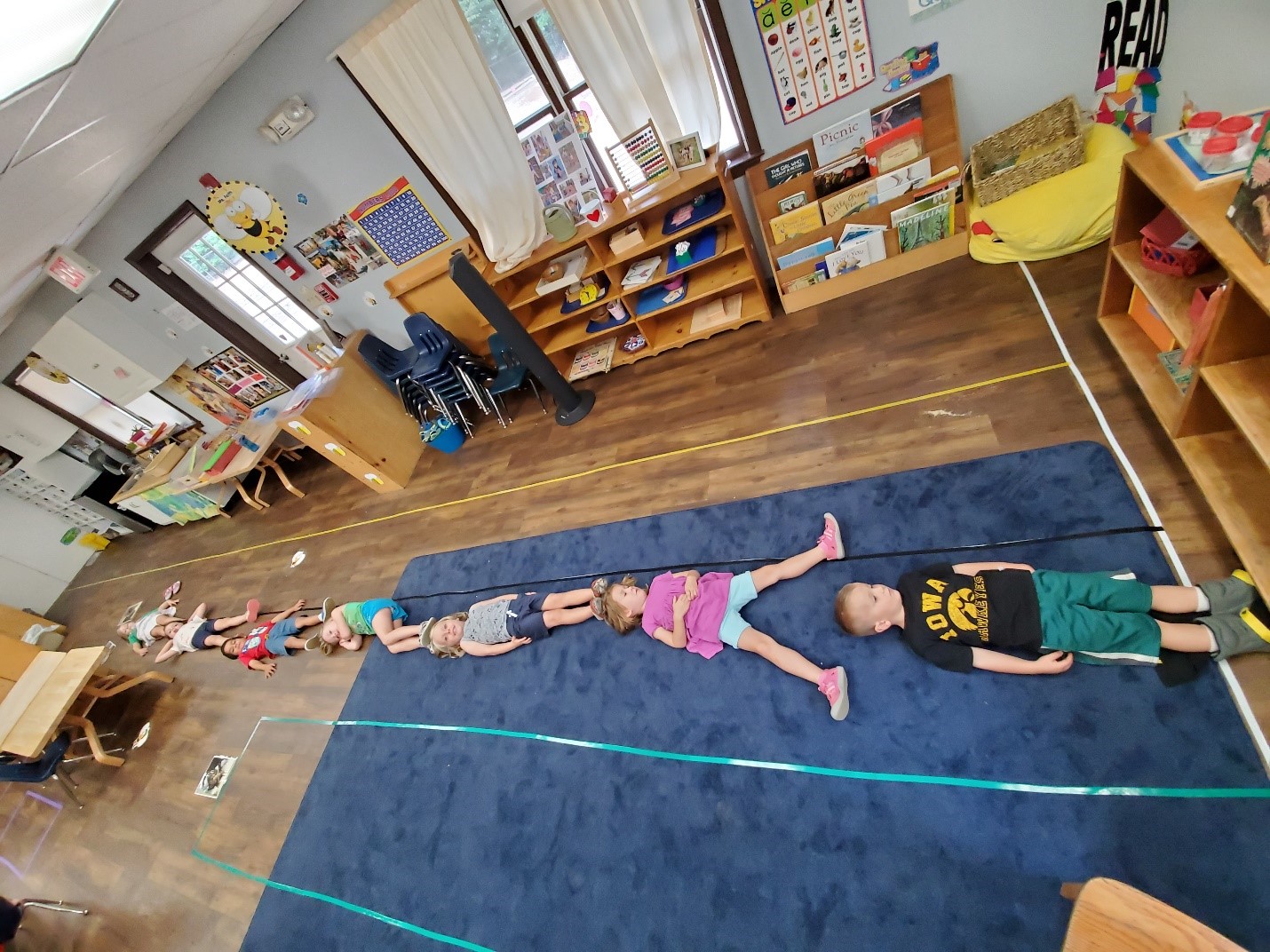 From the Field: Events and Opportunities, October 19, 2021