Turning on the Three-Dimensional Switch 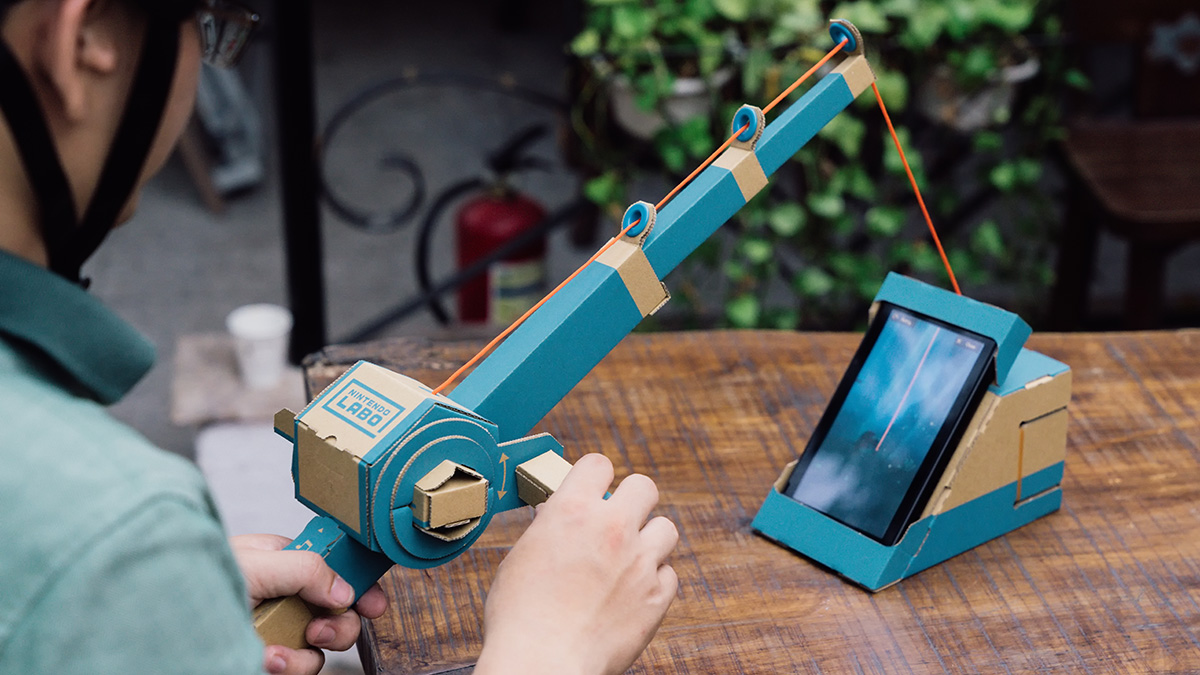 Hall, A., and D. Miro. 2016. A Study of Student Engagement in Project-Based Learning Across Multiple Approaches to STEM Education Programs. School Science and Mathematics 116 (6): 310–319.

Kapp, K. 2012. The gamification of learning and instruction: Case-based methods and strategies for training and education. New York: Pfeiffer.