By Kean Roberts and Jerrid Kruse 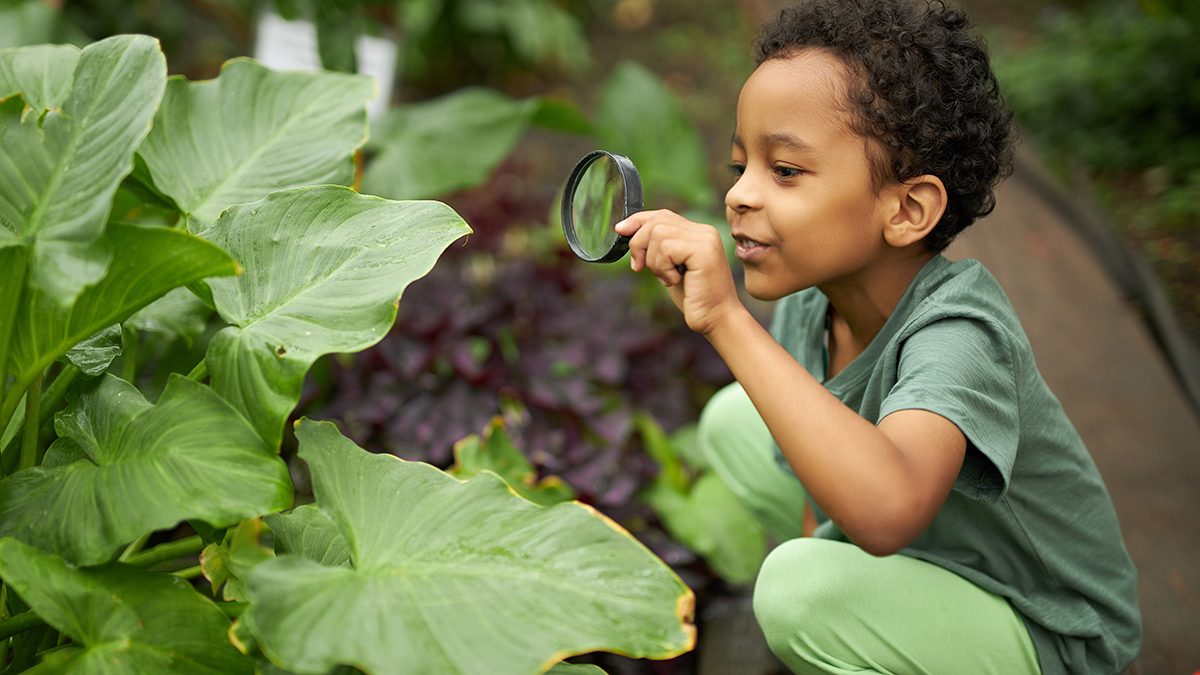 Roberts, K., and J. Kruse. 2019. Repairing the relationship between students and nature. The Clearing House: A Journal of Educational Strategies, Issues and Ideas 92(1–2): 23–27.

Freebies and Opportunities for Science and STEM Teachers, October 4, 2022

Freebies and Opportunities for Science and STEM Teachers, September 27, 2022