The Birds and the Bees, the Flowers and the Trees 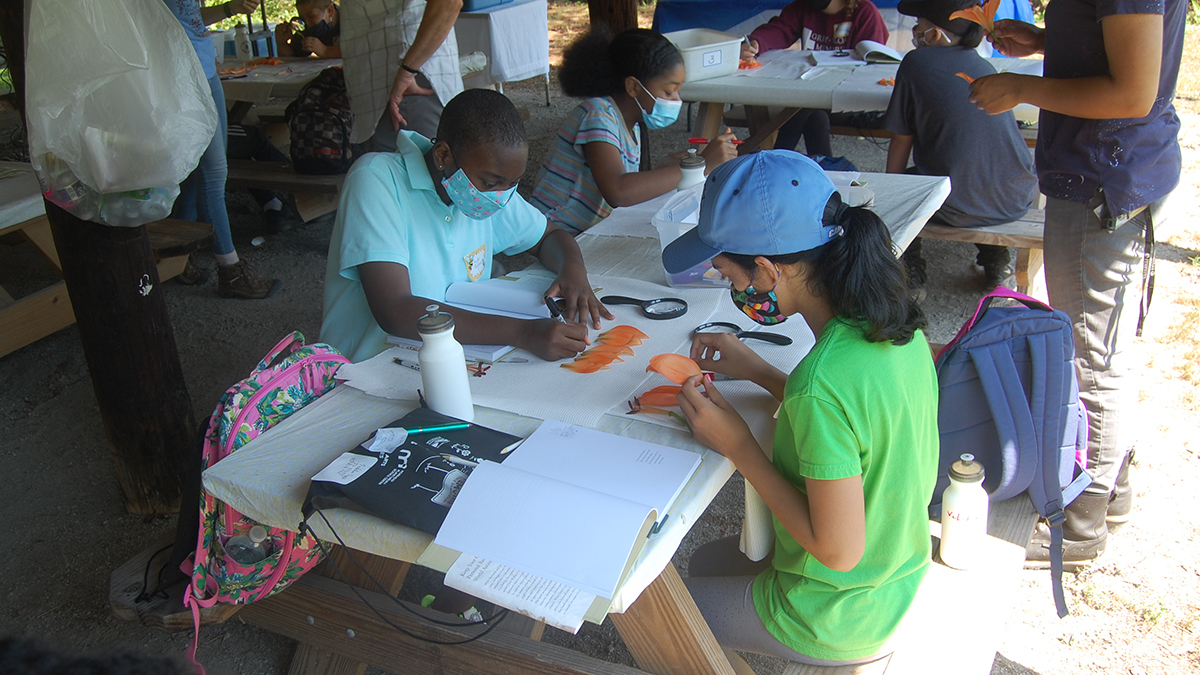