The “Magic” of Density

A Unique Take on the 5E Lesson

By Jacquelyn J. Mosely and Brooke A. Whitworth 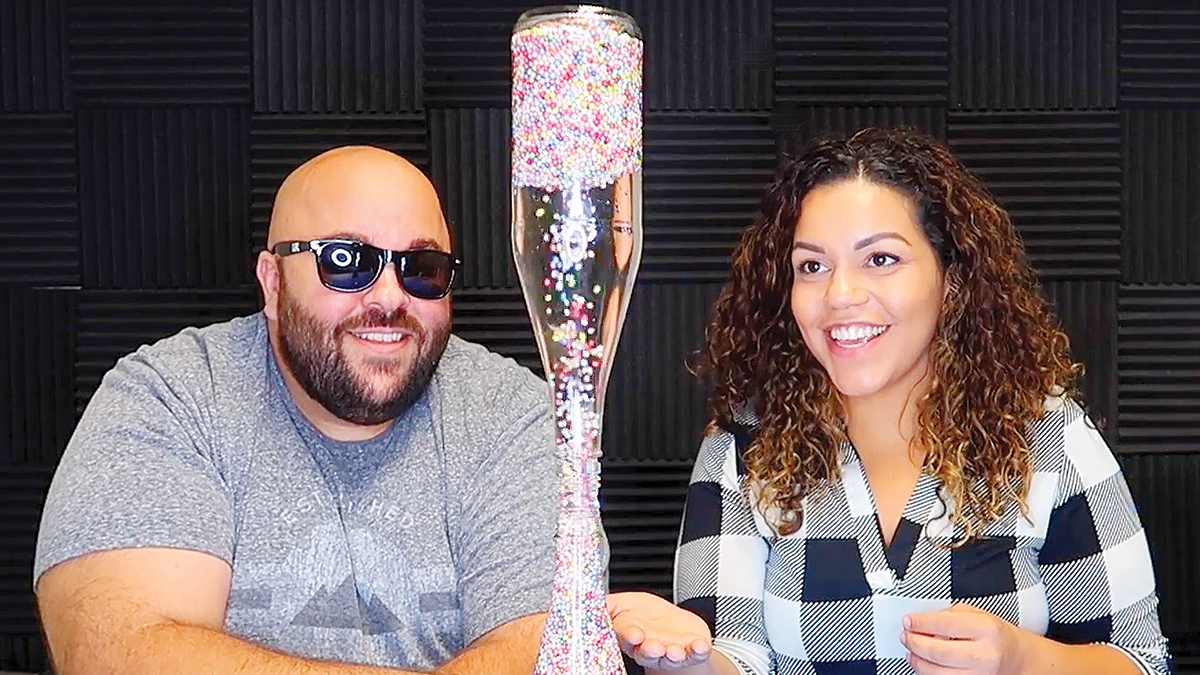 Connecting to the Next Generation Science Standards

Create Your Own Density Column worksheet

Connecting to the Next Generation Science Standards—https://www.nsta.org/online-connections-science-scope

Create Your Own Density Column worksheet—https://www.nsta.org/online-connections-science-scope

From the Field: Events and Opportunities, September 21, 2021