Mud as a Phenomenon to Model Energy Flow and Chemical Processes 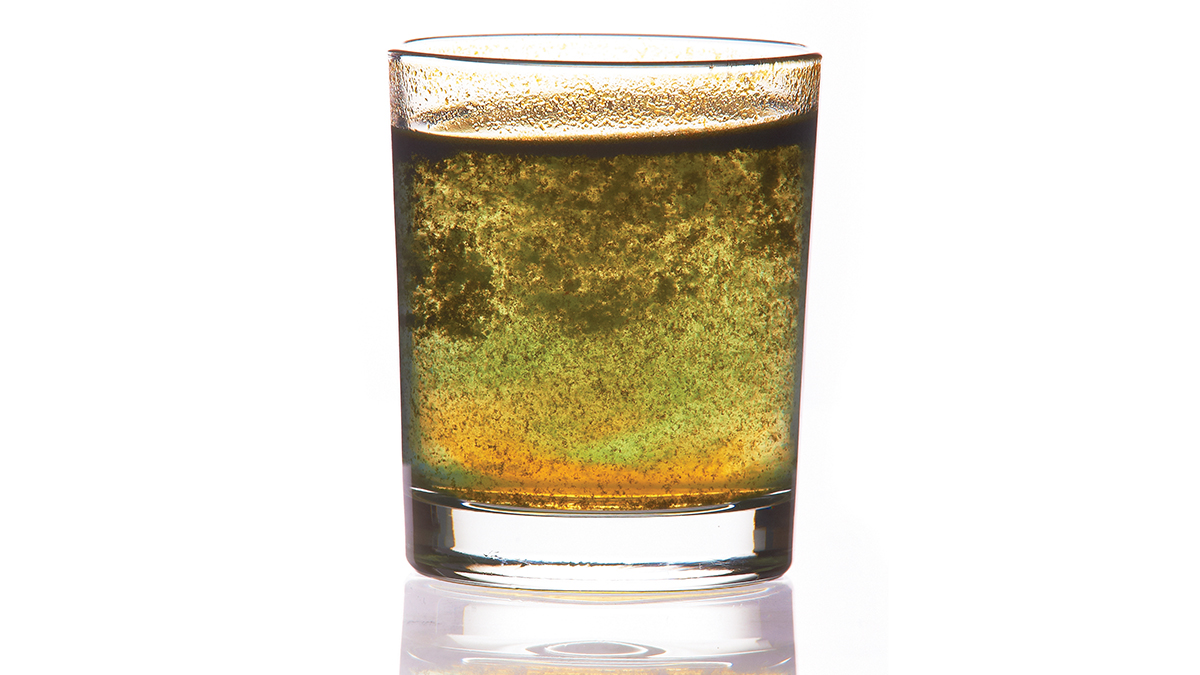 Instructional Sequence Matters, Grades 9–12 is the one-stop resource that will inspire you to reimagine your approach to high school physical scienc...

Stepping Out in Style