Incorporating the Stories of Women, People of Color, and LGBTQ+ Scientists Into the Physics Classroom 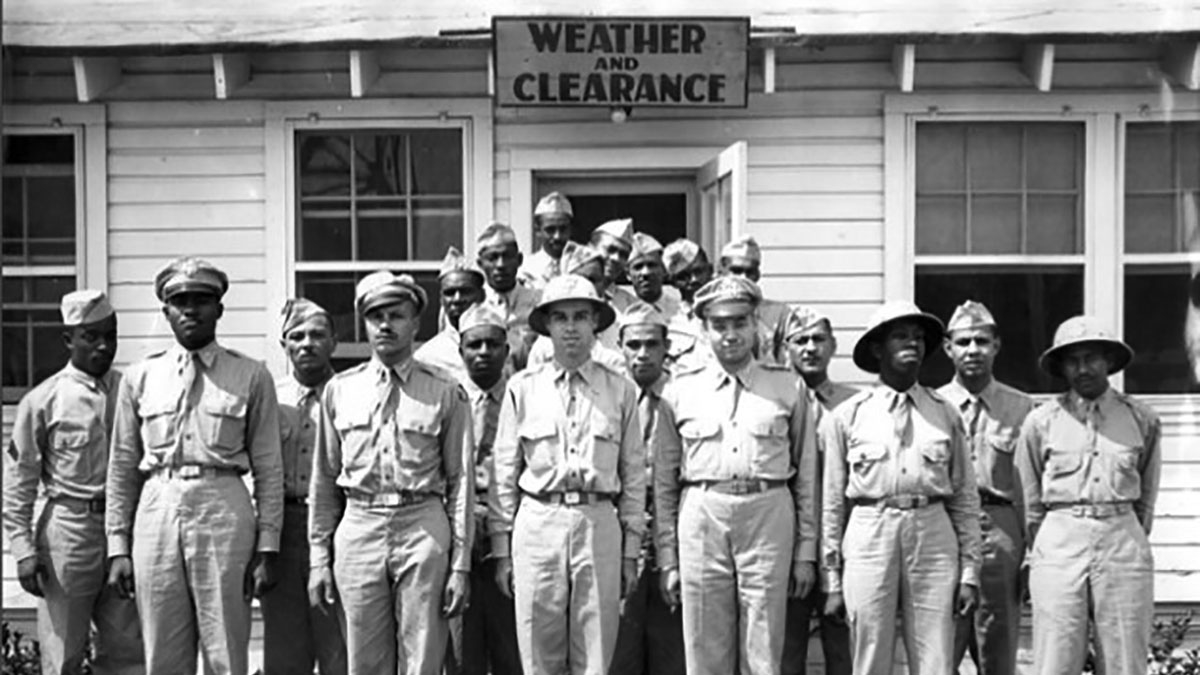 For many high school students, physics is an abstract subject with complex mathematical statements explaining the world around them. The mathematics can feel intimidating and the introduction of difficult vocabulary, such as force, kinetic energy, or spectroscopy, can give students the impression that physics is impractical or irrelevant in their daily lives.

Moreover, women and minority students tend to be dissuaded from studying physics. According to data from the American Institute of Physics’ Statistical Research Center, the percentage of bachelor’s degrees in physics awarded to women has remained static at 20% for nearly two decades. (AIP April 2019) The perentage of undergraduate degrees earned by African Americans and Hispanic Americans remains below 10% (AIP April 2019).

Israeli physicist and 2010 MacArthur Fellow Dr. Michel Lipson suggests that one possible reason for consistent underrepresentation of women and people of color in the discipline is due to subtle discrimination (Optical Society of America 2011). Physics educators are investigating and uncovering additional factors, including stereotype threat and implicit bias (Optical Society of America 2011). High school physics classrooms are an important space for students to cultivate the skills needed to remove these barriers.

One way to increase accessibility to and participation in physics is to point out the contributions of women and people of color throughout history. Physics—like other sciences—is a dynamic field that depends on effective collaboration between scientists of diverse backgrounds to advance knowledge. Despite this, physics is still often portrayed in textbooks as “the product of individual great men, rather than being shaped by the culture … or conditions during specific international conflicts” (Scherr and Robertson 2017). By focusing on diverse role models—which has been shown to reduce stereotype threat for students of these groups as well as implicit bias for all students—while also calling attention to ongoing diversity issues in STEM today, teachers can challenge conventional and outdated assumptions about a monolithic “physicist” stereotype (Rifkin 2016).

Lesson plans on the stories of women, people of color, and LGBTQ+ scientists in physics history

The Center for History of Physics at the American Institute of Physics offers a free collection of nearly 60 lesson plans highlighting the invaluable scientific achievements of women and minorities in physics. The lessons can be easily adapted to grade 9–12 STEM, history, and social studies classrooms. Nearly one-third incorporate science-based activities through which students directly engage with the science, while also being introduced to a forgotten figure in physics history. For example, students can learn how to read a weather map while being introduced to the Tuskegee weathermen, a group of African American pioneers in the field of meteorology who directly supported the Tuskegee Airmen during World War II.

Another lesson incorporates an atomic emission spectra activity in which students are introduced to Dr. Elmer Imes, the second African American in the United States to receive a PhD in physics. Students can also explore the technique of stellar seismology through the work of Wanda Diaz-Merced, a blind astrophysicist who developed a method of studying stars using sound. In addition to meeting national education standards in science through these mini experiments and activities, the guides also satisfy common core requirements in history, social studies, and writing subjects.

The teaching guides also encourage discussion of scientific achievements within broader social movements of their time and place. Many lesson plans include opportunities for students to learn about challenges faced by physicists of underrepresented groups—such as gender discrimination or nepotism—and what they did in order to overcome them. Students can also learn about various professional societies, such as The National Society of Black Physicists or The Society for the Advancement of Chicanos/Hispanics and Native Americans in Science (SACNAS), which were established to support underrepresented communities within the physics discipline.

A subcollection of lesson plans introduces African American physicists during the Civil Rights movement. Several guides focus specifically on successful immigrant physicists, such as Chien-Shiung Wu or Subrahmanyan Chandrasekhar, reinforcing the fact that physics has been shaped by international collaboration, and is intimately tied with broader events and social movements of the past and present.

Incorporating the history of physics into the STEM classroom is useful for challenging the idea that scientific progress is linear. Several of the teaching guides allow students to investigate a physicist through oral history. For example, students can listen to an interview with Leona Woods Marshall Libby, an American nuclear physicist, in which she discusses her critical work as one of few women leading the Manhattan Project. In the “Oral Histories of Women Astronomers” lesson, students learn about the lives and careers of female astronomers through their own words, hearing about the different circumstances and obstacles that they faced in the pursuit of their careers. Oral histories, quite literally, bring the physics to life.

Drawing on lessons from history to communicate the relevance of physics in the high school STEM classroom is important for inspiring engagement with the discipline at the undergraduate level. In an article for Physics Today, science historian Matt Stanley notes that “historical narratives naturally raise conceptual, philosophical, political, ethical, or social questions that show the important of physics for the students’ own lives” (Stanley 2016). Recognizing oft-forgotten figures in the history of physics demonstrates the necessity of a diverse physics community and illuminates the important role of positive international and cross-cultural cooperation for combating global issues in science.

Additionally, framing physics concepts within the context of their history or broader contemporary societal movements is an effective strategy for increasing accessibility. Understanding the culture of physics today is crucial for students who want to pursue the discipline. The free teaching guides on women, people of color, and LGBTQ+ scientists in physics history offered by the Center for History of Physics at the American Institute of Physics and have been created and developed over the past decade are a useful resource for incorporating the human side of science into a high school STEM classroom.

AIP Statistical Research Center (April 2019). Percent of Bachelor’s and PhDs Earned by Women, Classes of 1975 through 2016.