What’s in a Wave? 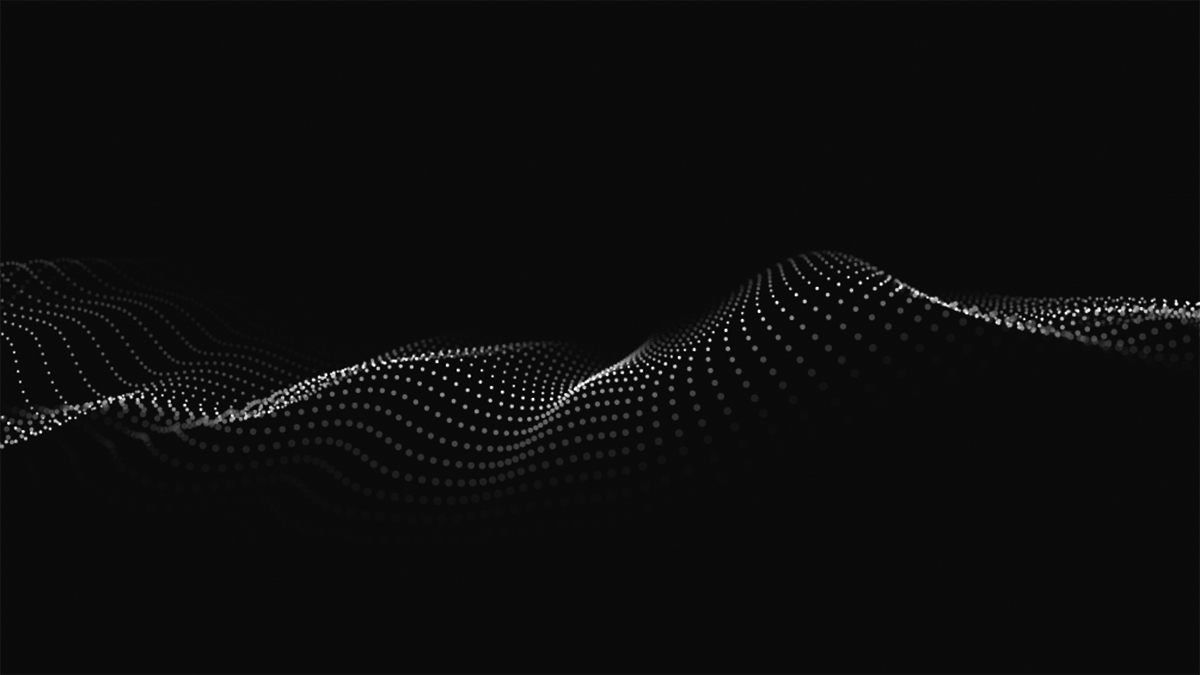 Once students become familiar with the programming platform, introduce them to the sample wave code. During this time, draw explicit attention to the crosscutting concept of structure and function by noting that during development of dynamic scientific models, such as simulation programs, different elements serve different functions in the model. Take some time to review the code block by block, discussing what function each block represents and what the particular values in certain lines of code represent. The speed can be changed to make the drawing slower or faster to help students see how the program executes. To promote collaboration, have students work in pairs to describe what each line of code means or the action it is directing. This commenting activity is a very common practice in computer programming and can help learners understand the function of particular blocks of code.

The length of this segment of Phase 2 will depend on how familiar your students are with coding. Even if they have no coding experience, Pencil Code is an accessible platform. As students continue to gain familiarity with Pencil Code, begin to focus their thinking on how the provided code represents components of a wave. You can deepen students’ thinking by identifying not only what the code represents graphically but also the groups of code blocks that lead to particular aspects of wave structure. For example, one period of a wave can be linked to blocks 3–12 of the code pictured in Part A of the activity sheet (http://bit.ly/EMWaveActivity). Conversely, if you are using the existing code, students can describe what should happen on the graphic in connection with the blocks that reference a particular element of wave structure. You can also reduce the speed at which the program will run by lowering the number in the “speed” block so it is easier to map the code to the output. Based on the sequence of blocks in the developed code, the turtle will move upward on the screen as the first value determines the “height” or amplitude of the wave, while the right turn (rt ‘90’) and the forward code will develop the first half of the wavelength. This work should include having students adjust several of the numeric values in the code, predict what they think will happen to the wave model, and then record observations of what changes occurred. With the speed at a high value, running the code repeatedly does not take much time, so students can tinker with it easily. This segment of Phase 2 could potentially take an entire 50-minute class period. Encourage students to create changes in the code and provide opportunities to share through a gallery walk session.

After giving students time to acquaint themselves with Pencil Code and the example model of wave properties, direct them to create their own model. Completing through Part C of the activity sheet (http://bit.ly/EMWaveActivity) creates the full model that students have already seen, though without the frequency calculation. The full activity is appropriate for students with limited or no coding experience and can be modified for those who otherwise want a challenge. You can have students make several revisions and save the different stages as separate programs, or have them take screen shots of each stage to record their work. Table 1 (see Online Connections) offers an example of a rubric to use in scoring final products.

This final phase of instruction focuses on extending students’ knowledge of waves through a series of activities exploring the concept of refraction through different media. These activities most directly address HS-PS4-1 where students develop a claim about how relationships between wavelength, frequency, and velocity shift in different media. To develop this claim, students can work with the two other models developed for this instructional sequence.

The first model involves sound waves traveling through different media that students select, and then the simulation will run and print out values for velocity, wavelength, and frequency (http://lemarg.pencilcode.net/edit/HSCSSoundWaveDiffMedia). Students can collect data from this readout to develop an initial claim and determine the refraction value. During the data collection and analysis activities, teachers should again emphasize the concept of patterns to identify trends in velocity, wavelength, and frequency. Students should begin to identify that a change in media affects the velocity of the wave, which in turn changes the wavelength. The frequency of the sound wave does not get affected by different media. In the reasoning developed to support their claim, make sure students acknowledge the particle level interactions of the wave with the molecules of the respective media and how that leads to a structural change in the wave. That is, interactions by the wave particle with molecules in a particular media lead to changes in the structure of the wave, such as wavelength getting extended. These changes in the wave structure then influence how the waves can be used in different media for different higher-level functions (e.g., transmitting information using sound waves through different materials).

Then, students can use the other simulation that involves light waves to test their ideas about refraction values (http://lemarg.pencilcode.net/edit/HSCSLightWavesDiffMedia). For this program, students will need to change the refraction index value (provided by the teacher) in the actual code, offering the teacher a chance to formatively assess their understanding of the code and their use of computational thinking to adapt it. Further, they should observe that velocity and wavelength values shift in different media again but frequency values do not.

The sequence of activities described here offers physical science teachers an engaging way for students to explore wave structure and observe the impact of different media. Most importantly, these activities also provide an example of how teachers can incorporate the scientific practice of computational thinking through combining it with the practice of developing and using scientific models. ■

Barr, V., and C. Stephenson. 2011. Bringing computational thinking to K–12: What is involved and what is the role of the computer science education community? ACM Inroads 2 (1): 48–54.

Passmore, C. 2014. Implementing the Next Generation Science Standards: How your classroom is framed is as important as what you do in it. NSTA Blog 11, 10–14.

COMING IN APRIL 2021; NOW AVAILABLE FOR PREORDER &nbsp; Instructional Sequence Matters, Grades 9–12 is the one-stop resource that will inspire...