Teaching Artificial Intelligence Through the Arts in Beijing 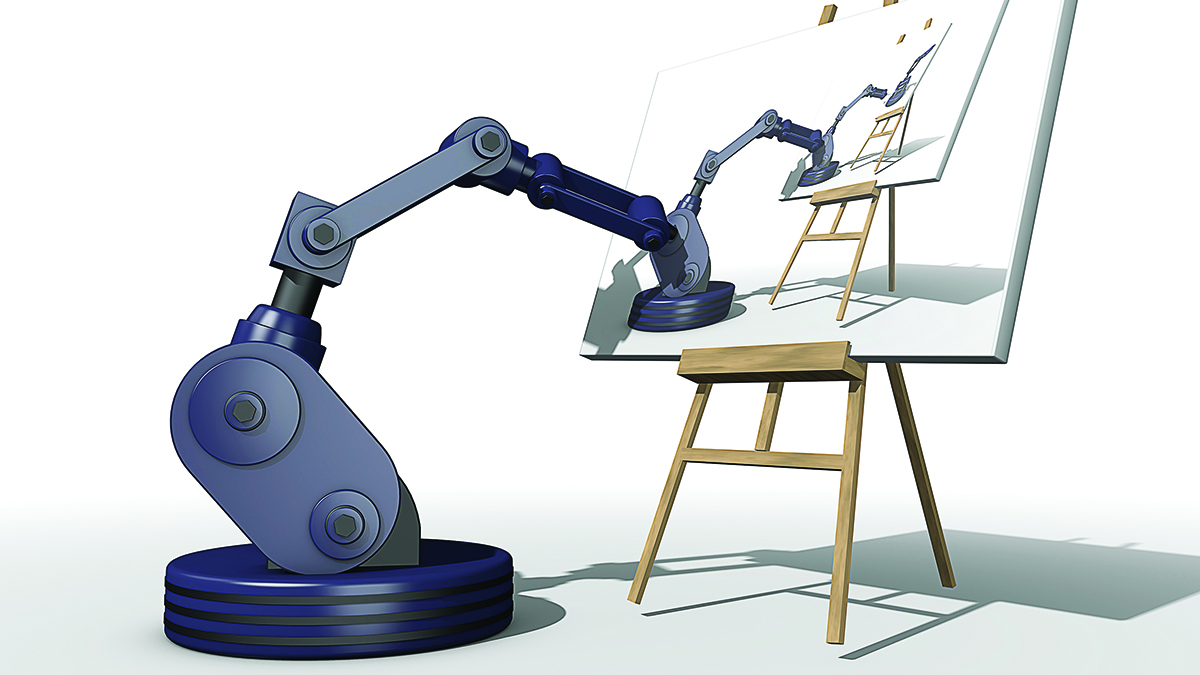