How Phenomena Can Promote Student-Centered Learning

Anchoring students’ science learning in relevant, engaging phenomena has encouraged my sixth-grade students to come together as a community of learners, ready to share, question, and investigate their prior conceptions to develop skills and uncover new understandings. 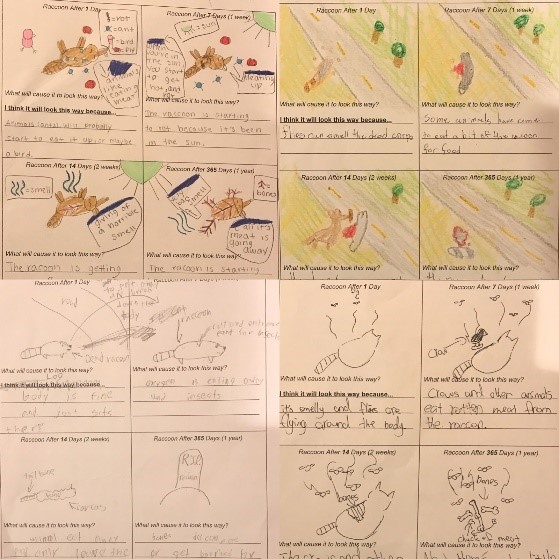 One unit, developed by NextGenStorylines, began with a picture of a dead raccoon on the side of the road. Students made initial time-lapse models to explain what they thought would happen to that raccoon over time. When our class  met to discuss our initial models, I was struck by just how much we learned about our phenomenon, and one another, by sharing what we knew and had experienced. Students shared memories of seeing dead things in different places, and they brought to our community a slew of prior knowledge about bugs, birds, mushrooms, plants, weather, and a world of other things that we thought might be important for explaining why the raccoon would “disappear” over time. Our phenomenon proved to be both relevant, in that all students could connect what they saw to lived experiences, and engaging, since the pieces of the puzzle that students brought to our discussion led to productive disagreements and differences to investigate.

Engaging students with this familiar (yet puzzling) phenomenon prompted them to recall their prior conceptions about what happens to dead things. Sun makes the dead animal evaporate. Bugs eat the body and make it go away. The body dissolves into the ground. Earlier in my career, I would have viewed these as “misconceptions” that a unit should correct. But as Northwestern professor Paula Hooper pointed out to me in a discussion about initial modeling, students don’t view their lived experiences and explanations as misconceptions. They’re prior conceptions: They are evidence-based from the students’ perspectives, and many of them are not only correct, but also give us important pieces of the puzzle we’re trying to assemble. Sun and the bugs and the ground are important actors in the story of how dead things disappear over time, even if the full picture looks different from any one student’s initial model. Filling in the gaps, and adjusting our prior conceptions in light of the evidence we uncover, would be a process we would engage in throughout our unit by investigating our questions about this phenomenon. 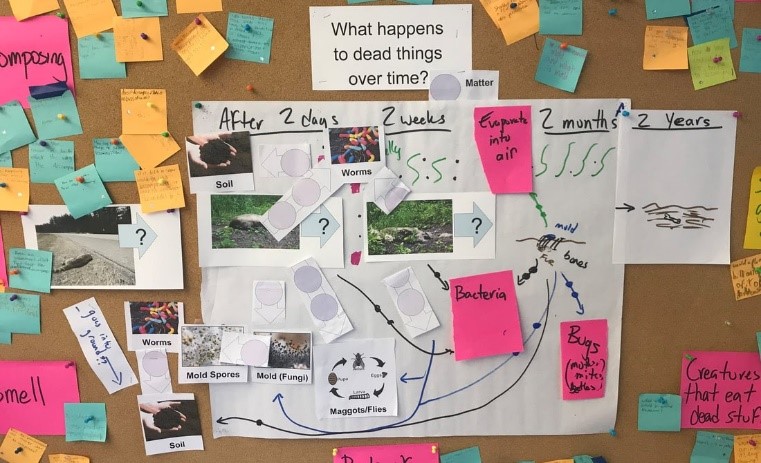 The gaps and differences in our models not only set a path for our class to investigate further, but also illustrated the ways that kids’ prior conceptions reflect their unique experiences and cultural context: Kids’ models had all kinds of different factors and explanations depending on where they lived, their families’ cultural norms around death, and the science education they received in previous grades. Members of our class came from both urban and suburban communities, and their models and experiences reflected those differences. Students who lived in urban neighborhoods talked about seeing dead birds on the street or dead fish on the public beaches in a local park, while students from suburban communities recalled seeing deer and other animals on the side of the road near the woods.

Sharing these experiences gave every student, across contexts, entry points into our discussion and a related phenomenon to which they could apply what we learned about the raccoon in our original picture. In this way, engaging with phenomena and connecting to our lived experiences helped to make our class discussion more equitable and helped to surface perspectives and understandings that wouldn’t normally be privileged in more traditional science discourse. 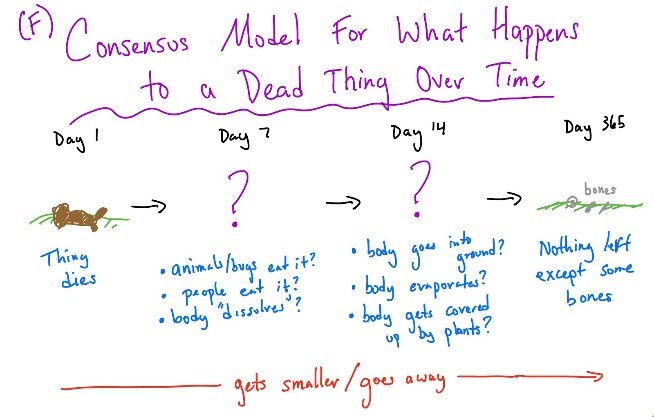 Likewise, when students described and explained their own ideas about what would happen to the raccoon, our class began to develop a shared vocabulary for key science ideas that reflected our diverse identities. Similarly in the OpenSciEd curriculum, we emphasize activating and using this student language because it helps level the playing field for students, especially English Learners, who are often excluded by the technical vocabulary used in science classes. Having students explain what they meant in their model when they said something decomposes prompted us to reach a class consensus definition for what that word meant. In our case, it wasn’t until much later in the unit when our class could agree on what decomposing meant. We agreed not to use it until we could define it together later in our investigations, and by then, we were using a word for a concept we had already modeled and discussed and constructed together.

When we invested this time in sharing and discussing, it paid dividends right away and throughout our unit. Students participated in sensemaking discussions about science concepts, like the transfer and conservation of matter, and about doing science collaboratively, such as deciding what words to use or finding similarities and differences among classmates’ explanations. Building from an authentic phenomenon toward constructing new understandings gave students ownership of their learning, provided all students (including those from underrepresented populations) entry points into the discussion, and prepared them for student-driven investigation. 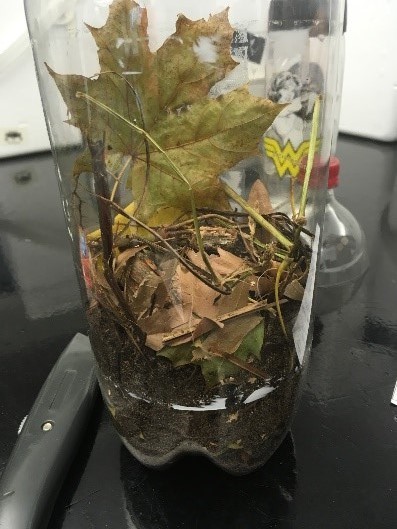 Regarding that last point—how students proceeded with our investigation convinced me that authentic phenomena are necessary, but not sufficient, for truly student-centered learning; the power of phenomena lies in giving our student communities autonomy and ownership of how to investigate and make sense of them. In our next step, students defined the questions our class needed to answer and planned investigations that they thought would help us answer these questions. Students planned to film a dead thing in the woods over several days (we used a time-lapse video instead) and set up “dead thing containers” in soda bottles to test different environments.

These investigations not only yielded helpful evidence, but also so many new questions and investigation ideas that students found meaningful. They took ownership of the process of putting together pieces of the puzzle we framed together through our anchoring phenomenon. Through careful planning, I had anticipated these investigation ideas and had resources ready for students to use. More important, I adjusted my expectations and the path of the unit to reflect the specific language and framework that the class devised so that students had ownership of the direction of their work. The picture of the raccoon was not simply a hook or an introduction: It was a launching pad from which students could collaborate in sensemaking that privileged not teacher knowledge, but students’ discovery and their capacity for becoming active learners, deciders, and members of a democratic class community.

Acknowledgment
The unit referenced here—Why Do Dead Things Disappear Over Time?”—was developed by NextGenStorylines, publisher of several storyline-based units and a part of the OpenSciEd developers’ consortium. This article references their work and the work of Paula Hooper, a professor in the School of Education and Social Policy at Northwestern University. Class artifacts in this article date from my time as a sixth-grade teacher at North Shore Country Day School (NSCD) in Winnetka, Illinois. I appreciate my NSCD students’ thoughtful work and their willingness to share their thinking with one another and with others outside their learning community to promote more equitable science instruction for kids across the country. 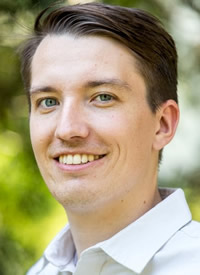 In addition to his work inside schools, Scaletta collaborates with curriculum developers (namely OpenSciEd, NextGenStorylines, and PAGES at University of Illinois) to build and refine curriculum that encourages students to work collaboratively to figure out answers and solutions to meaningful questions and problems.

Taking Stock of Implementation Across the States