Where Did the Water Come From? 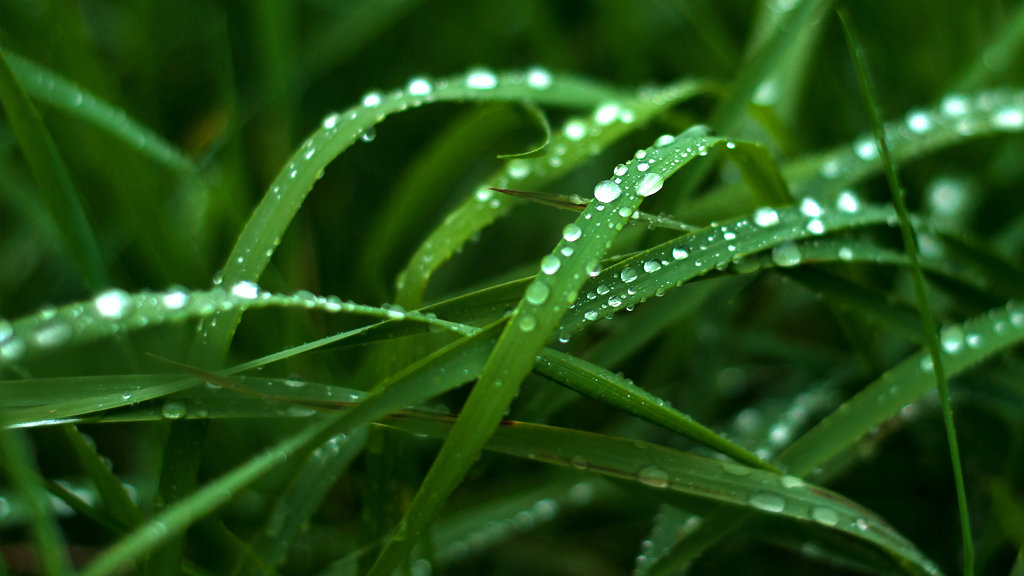 A sweaty drinking glass, dew-covered grass, and water drops on a bathroom mirror—You may shout, "Condensation!" to explain these phenomena, but did you ever stop to wonder where the water comes from?

In today's Daily Do, Where does the water come from?, students engage in science and engineering practices and use the thinking tool of patterns (crosscutting concept) to begin to make sense of science ideas about the role of condensation in the cycling of water between the atmosphere and land.

This task uses common household materials and can be easily adapted for distance science learning.

Where does the water come from? is a stand-alone task. However, it can be taught as part of an instructional sequence in which students coherently build the science idea that fresh water resources are limited and are distributed unevenly around the planet. In this second lesson on the playlist, students make sense of a new science idea—condensation—to help them explain how nets (introduced in the previous lesson) can be used to remove fresh water from the air. But what do you do when water vapor amounts aren't high enough to yield usable amounts of drinking water? Students investigate other solutions to our global water crisis in the next lesson on the playlist.

Say to students, "I have a puzzling phenomenon to share with you." Ask students to open their science notebooks and create three columns labeled Time 0, Time 1, and Time 2. You might ask them to turn their notebook sideways (or their electronic document to landscape) to create wider columns.

Tell students you are going to play the entire video, but you will pause in three places to allow them time to make and record observations. Encourage students to make observations while the video is playing (between Times 0, 1, and 2) as well. If you are completing this Daily Do with students in an asynchronous  or hybrid distance learning environment, consider using this Google Doc observations template for students to record their initial ideas about the video before moving forward.

Play the video and stop at 0:08. Ask students to independently make and record observations. Suggest that students use words, pictures, and/or symbols. Tell them to also record any questions they have; they might circle or highlight the questions to make them stand out from their observations, or record them on a separate page.

Continue playing the video, stopping at 0:20 and 0:32, each time allowing students to make and record observations and note questions that arise. Then play the video one more time without stopping, and allow students to add to and/or revise their observations.

Ask students to share their observations with a partner or small group. As you listen to the group conversations, redirect students who are moving from observations to explanation:

Some students may say water from the air condensed on the glass. This is acceptable. Respond by saying, "Okay, you also think the water came from outside the glass. I wonder how we might support that claim with evidence." Then ask the class, "How might we investigate whether the water drops on the outside of the glass came from inside the cup or outside the cup? What data would we collect and why?"

Plan and Conduct an Investigation(s)

Ask students to brainstorm investigation ideas in small groups. Then ask groups to choose one idea to share with the class. Students might share the following ideas. (Teacher follow-up questions are provided, but you might give student groups an opportunity to ask one another follow-up questions.)

Note: If you don't have a mass balance that measures to the nearest 0.1 g available, students will not be able to conduct the third suggested investigation.

You might decide as a class to conduct a series of investigations to answer the question, "Where do the water drops on the outside of the glass come from, inside the cup or outside the cup?" You might also consider allowing each group to collaboratively plan and conduct one of the above suggested investigations and share their data with the class.

This task continues with student groups planning and conducting their own investigations.

Assign students to small groups (or allow them to self-assign) based on which investigation they want to conduct. Ask student groups to be prepared to share with another group:

Give groups the opportunity to share their investigation plan with another group. You might match groups with different types of investigations to keep group bias for their own design from influencing their critique of another group's design. To facilitate the discussion between groups, you might have each group identify one thing they like (and why) about the other group's plan and one question about the plan. This question might be about the plan design, the type of data the group wants to collect, the method proposed for collecting the data, or why the group chose to collect this type of data (how will the data serve as the basis for evidence that will support a claim about where the water drops on the glass are coming from?).

As groups share their ideas, you may also want to pose questions as a way of providing feedback to the groups. Confirm that all students plan to use cold water. Suggest to groups planning to measure water level in the cup over time to use cold water without ice.

You might use a digital tool like Flipgrid that allows groups to share a recap of their investigation and their results (each group member can contribute to the same Flipgrid). Alternatively, groups can upload artifacts of their investigation, including data tables, images, and/or video, depending on the digital tool used to share group results with the class. (Padlet, Jamboard, and Google Slides are a few examples of other digital tools you might use.)

Bring students back together. You might begin by asking, "Could someone restate the question we are trying to answer?"

You might then ask the following questions to collectively answer the question, "Where do the water droplets on the outside of the glass come from, inside the cup or outside the cup?"

Ask students, "Interesting. What might we figure out next?"

Ask students to recall from the previous lesson where water-condensing nets are currently used. Then ask them to consider what people in locations in need of fresh water, but with low potential for water vapor in the air, might do to solve the problem of obtaining usable amounts of drinking water (and/or water for irrigation). Ask students to share their ideas with a partner before asking them to share ideas with the class. Accept all answers. Students may wonder why people are concerned with finding usable amounts of drinking water or if they should be concerned with running out of drinking water where they live.

Ask, "Should we answer this question next?"

NSTA has created a Where did the water come from? collection of resources to support teachers and families using this task. If you're an NSTA member, you can add this collection to your library by clicking Add to library (near top of page).