A force and motion investigation brings together third-grade students in the United States and Mexico. 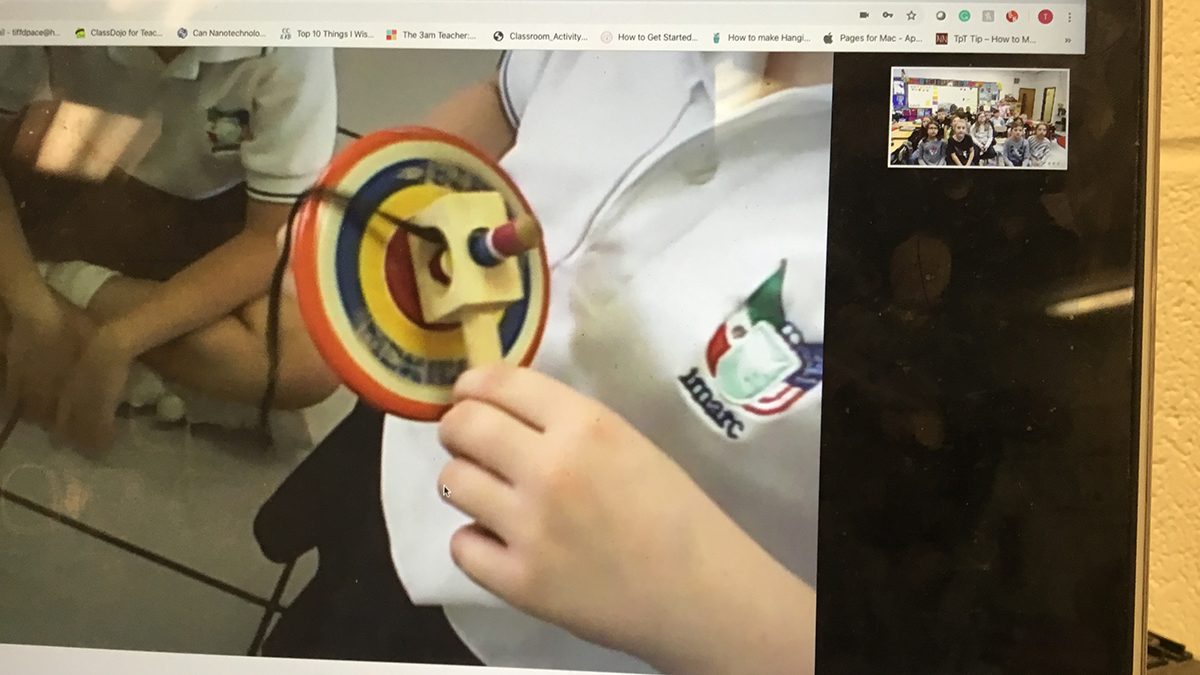