Bringing the Ethical Debate to Life

A Three-Dimensional Lesson About Genes and Gene Editing 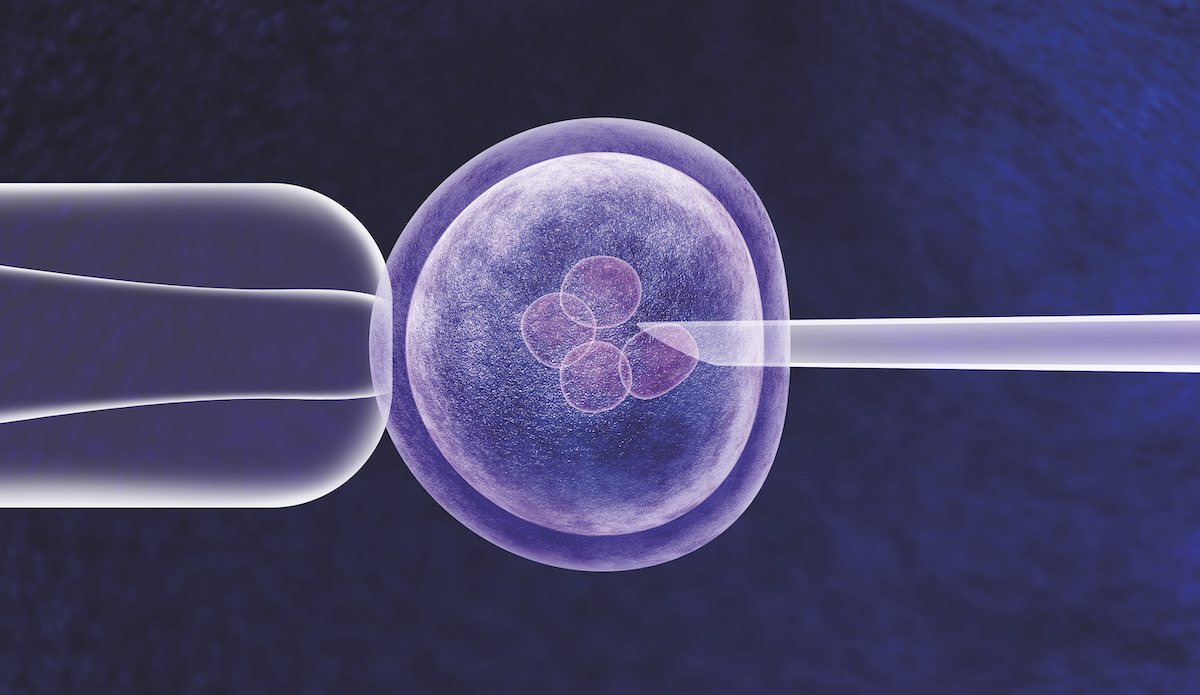