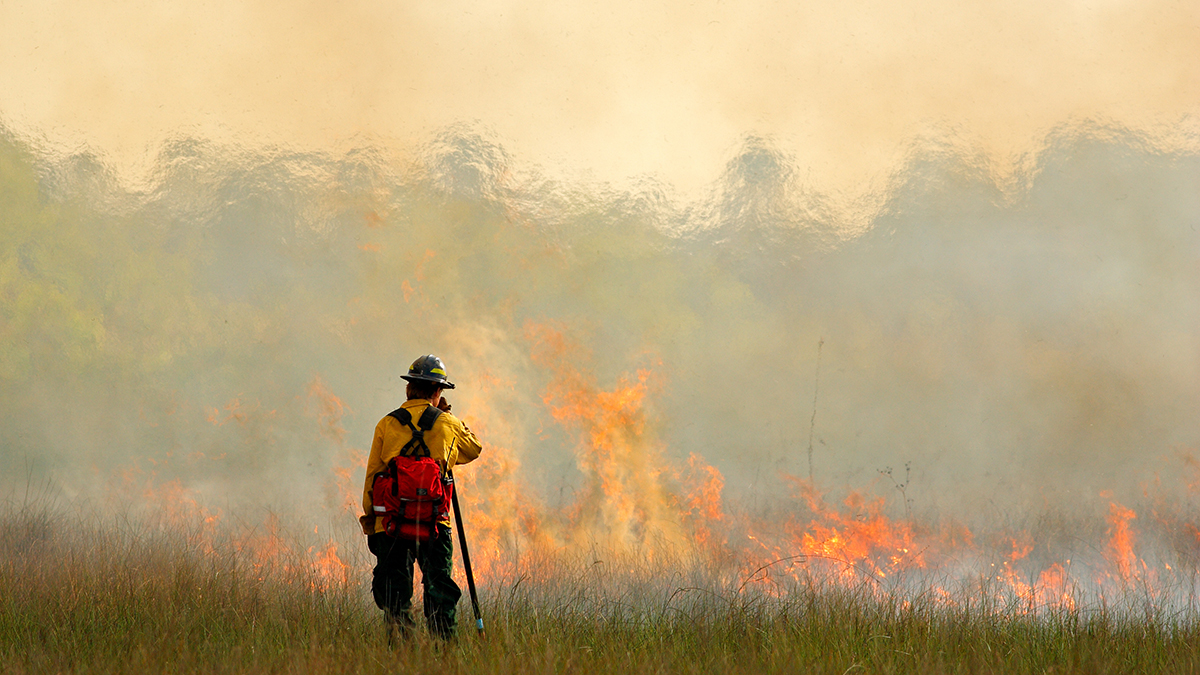 Fowler, K., M. Windschitl, and C. Auning. 2020. A Layered approach to scientific models: Creating scaffolds that allow all students to show more of what they know. The Science Teacher 88 (1): 24–36. https://www.nsta.org/science-teacher/science-teacher-septemberoctober-2020/layered-approach-scientific-models.